For the first time in London, armed police will be deployed on the streets and in the Underground on the UK capital's tube network on New Year's Eve. 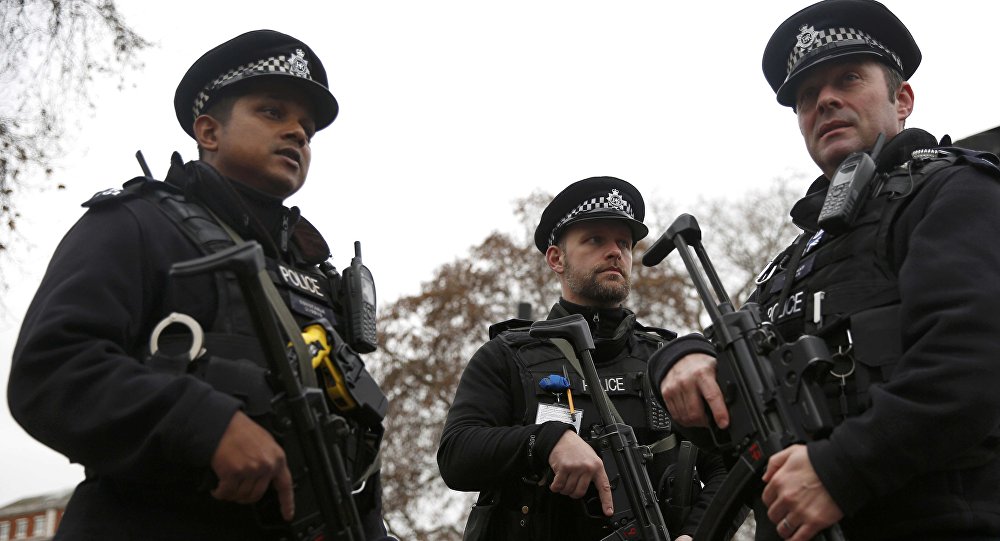 The decision to add 3,000 more officers to the streets and transport network comes after a review of the capitals' security by Scotland Yard.

Transport for London told British media that armed officers from British Transport Police will be on Tube trains from New Year's Eve.

It was announced in October 2016 that uniformed marksmen would travel on the Tube, but New Year's Eve revellers in London will be the first to witness their presence.

Security has been reviewed and "adjusted" in the run up to NYE, following concerns that the UK capital's firework display could be targeted in a terror attack.

The concerns have grown due to the recent attacks in France and Germany where a truck mowed down and killed 86 people attending Bastille celebrations in Nice; and eleven people were killed in Berlin at a Christmas market.

"Clearly we have been looking at what has happened around the world in terms of Berlin, Nice and [we] have adjusted our plans — and continue to adjust our plans," Superintendent Phil Langworthy from London's Metropolitan Police said.

Barriers have also been erected along pavements and roads into London as another precautionary measure in case of a vehicle attack.

After Berlin Attack The threat of a terror attack in the UK remains classed as "severe," which means an attack is "likely."

Scotland Yard say the new measures are "not the result of any specific intelligence" but as a result of "several months" work. And while some members of the public are feeling alarmed at the visibly increased security measures with police carrying guns on London's Underground, Scotland Yard want people to "do their bit" and remain alert and report anything suspicious.