US officials say malicious software tied to a Russian hacking group associated with attempts to influence the presidential election was found within a computer that belongs to an electric utility company in Burlington, Vermont. 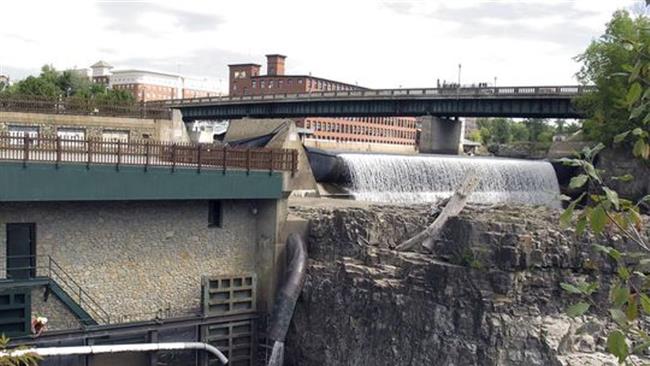 A code associated with the Russian hacking operation, dubbed Grizzly Steppe by the White House, has been detected within the system of Burlington Electric, according to officials who spoke on the condition of anonymity.

Although the Russians did not actively use the code to disrupt operations, the discovery underscores the vulnerabilities of the US electrical grid, the officials said.

Burlington Electric found the malware on a laptop not connected to the operation of the grid, said Commissioner Christopher Recchia of Vermont's Public Service Department.

"This episode should highlight the urgent need for our federal government to vigorously pursue and put an end to this sort of Russian meddling," Vermont's governor, Democrat Peter Shumlin, said in a statement.

The discovery raises fears in the US government that hackers tied to the Russian government are seeking to attack the nation's electrical grid and other infrastructure.

Officials in government and the utility industry regularly monitor the grid because it is highly computerized and any disruptions can have disastrous implications for the country’s medical and emergency services.

Officials from the Office of the Director of National Intelligence, Department of Homeland Security and FBI posted information about the Grizzly Steppe malware code Thursday as part of a joint analysis report, saying that the Russian military and civilian services’ activity "is part of an ongoing campaign of cyber-enabled operations directed at the US government and its citizens.”

In October, the US government formally accused Russia of a campaign of cyber attacks against Democratic Party organizations ahead of the November 8 presidential election.

The US claim has been rejected by Moscow. Julian Assange, the founder of WikiLeaks, which published the stolen emails, has denied that the Russian government provided the files.

Incoming President Donald Trump has repeatedly questioned the accuracy of US intelligence pointing to Russia’s responsibility for the hacks.