The collapse of global economy led to the emergence of fascist movements and their supporters, which escalated Islamophobia: A professor of UCA 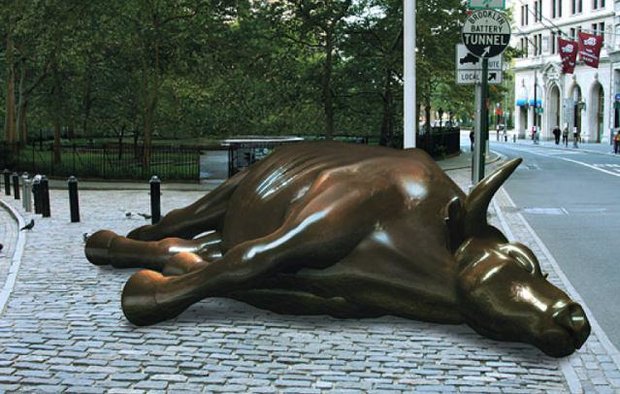 Interviewed by MNA correspondent, Clayton Crockett explained that the western Islamophobia roots in the US and Europe’s identifying and introducing Islam as a new enemy, arguing that within a major part of Christian history Islam is recognized as an outside enemy with Judaism playing the inside enemy role.
Referring to oil reserves, he believes that Islamophobia could be viewed from a political economy perspective. Oil reserves, mainly aggregated in the Middle East (Saudi Arabia, Iran, Iraq, etc.), are transported to the US and western Europe, so the very need to control the region’s oil led to Persian Gulf’s Wars in the early1990s and 2000s.
Crockett believes that Islamophobia is still alive incarnated in the apparition of a xenophobia rooted in the global restrictions and contracts based on neo-liberal economy.
Referring to the book "The Great Transformation” authored by Karl Polanyi, Crockett explains that with the global economy collapsed, there emerged fascist movements varied from country to country. Then, populist movements connected nativism, nationalism, and neo-radicalism to each other. He added that Trump's election as the US president is indicative of the very fact.

He told to MNA correspondent that unfortunately he worried Islamophobia would continue to the extent that strongly provoke people who know little about Islam as a religion, which has taken various shapes throughout history.