Tunisia has jailed or monitored 800 militants since 2007

Tunisia says it has jailed or closely monitored 800 militants who have returned from conflict zones over the past decade. 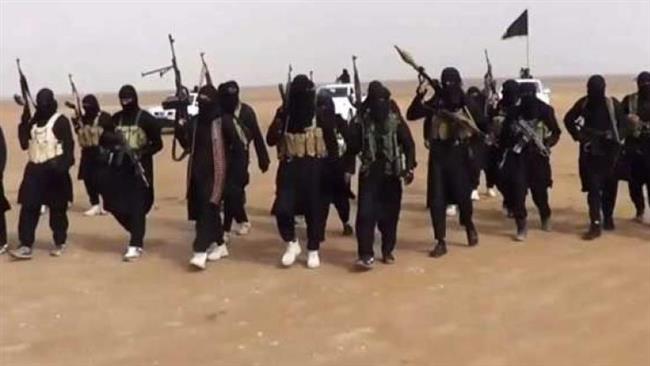 Iyed Dahmani, the government spokesman, said 800 extremist militants had returned to the country since 2007. Among these, some are in prison, others under house arrest, or under strict surveillance, Dahmani added.

Tunisian Prime Minister Youssef Chahed said the returning Tunisian militants would be immediately arrested and dealt with according to a 2015 anti-terrorism law that is designed to ease the arrest and prosecution of suspected militants.

"Those who come back will be arrested immediately after their arrival on Tunisian soil and will be judged under the anti-terrorism law."
Tunisian Interior Minister Hedi Majdoub had already revealed last week that 800 Tunisian militants had returned to the North African country and claimed that the authorities held "all the information about these individuals."

Tunisia is among the countries with the highest per capita number of extremist militants fighting in other countries.

More than 3,000 Tunisians are known to have traveled abroad to operate in militant groups, according to the Tunisian Interior Ministry. The UN, however, says over 5,000 nationals are in the ranks of militant groups.
(Press TV)