Iranian petrochemicals production and exports are setting a new record as the country has raised oil output. 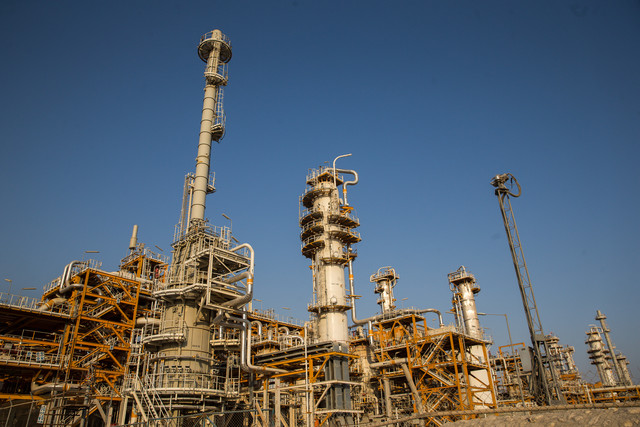 He noted that urea, LPG and polyethylene have been on top of list of South Pars exports.

Petrochemicals are sent to target markets in gas, liquid and solid, Haji-Pour said.

The South Pars gas field, divided into 28 phases, is located in the Persian Gulf on the common border between Iran and Qatar.