A car bomb has exploded in a district of Iraq’s Najaf Province, leaving at least six people dead and 22 others wounded. 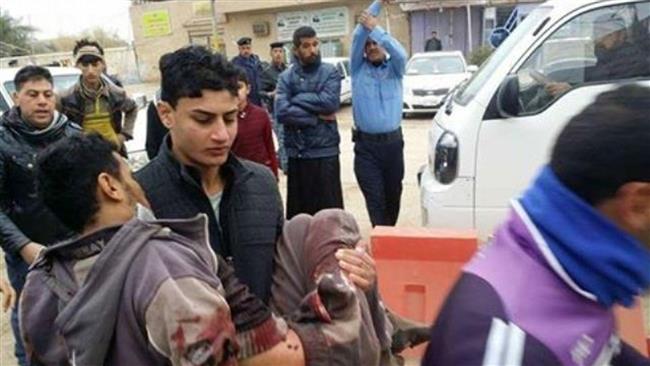 Local media reported that the incident took place in Qadisiyah district on Sunday, with some security forces and civilians believed to be among the casualties.

Separately, gunmen raided a checkpoint in Najaf’s al-Meshkhab area, but the number of possible casualties is not clear.

The Daesh terror group has claimed responsibility for the latest terror assault. The terrorists have in recent months increased their acts of violence across Iraq in revenge for the blows they have been taking from Iraqi armed forces during the Mosul liberation battle.

On Saturday, the Iraqi capital, Baghdad, also witnessed a bloody day, when at least 28 people lost their lives at a crowded market in a bomb attack, later claimed by the Takfiri Daesh terror group. 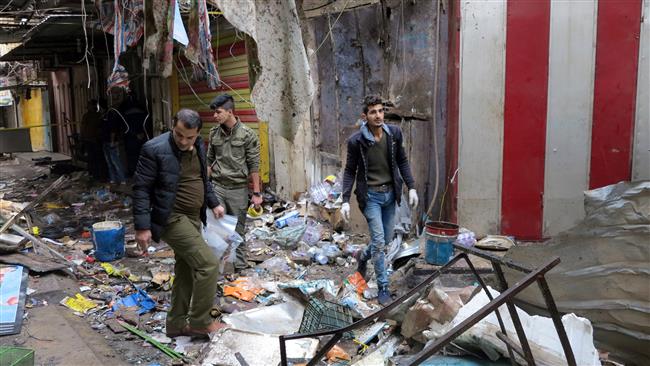 In another development on Saturday, an improvised explosive device went off in the district of Yarmuk in western Baghdad, leaving a civilian wounded.

Data from monthly reports issued by the United Nations Assistance Mission for Iraq (UNAMI) shows that acts of terrorism has killed a total of 12,038 Iraqis and injured 14,411 others in 2016.

On Saturday, Iraqi forces made fresh against Takfiri militants in their push to liberate the northern city of Mosul, that last Daesh stronghold in the country, killing some 200 terrorists.

The commander of Nineveh Liberation Operation, Lieutenant General Abdul Amir Yarallah, said a unit of the Iraqi army hoisted the national flag over buildings in the village of Arkub, situated in the north of Hudaba neighborhood.

The Arabic-language al-Forat news agency also reported that members of the Popular Mobilization Units, backed by federal police forces, retook the village of Shukran after engaging terrorists and killing a large number of them. 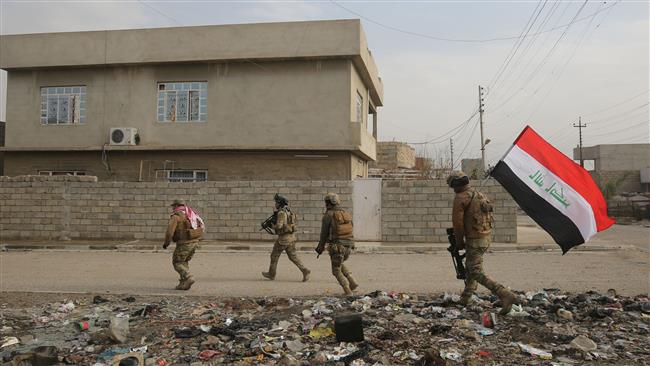 Separately, Iraq’s Defense Ministry reported that two militant mortar firing positions were destroyed in Arkub, while six vehicles, among them three bulldozers, were obliterated. Some 55 militants died on the northern front of the Mosul battle.

On the eastern front, two explosive-laden vehicles were destroyed and 45 militants were killed in clashes with Iraqi army soldiers.

Defeating Daesh in the city would be a major blow to the Takfiri outfit that began its campaign of terror in northern and western Iraq more than two years ago.