Tel Aviv says the remains of the members of Palestinian resistance movement Hamas who were killed during anti-Israel operations will not be returned to their families. 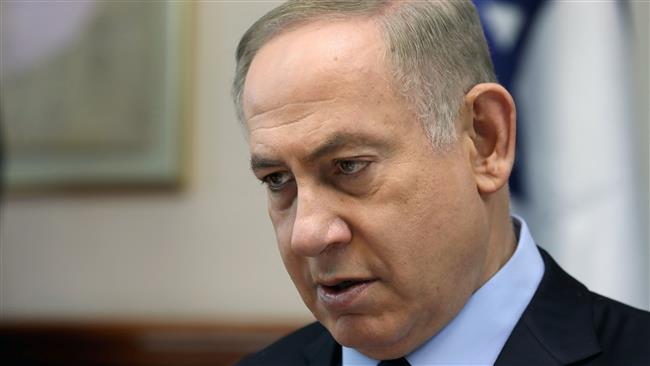 The announcement was made via a statement posted on Israeli Prime Minister Benjamin Netanyahu's official Twitter account, saying that the decision was made following a cabinet meeting.

The move came after Hamas released footage showing a mock birthday party for an Israeli soldier thought to have been killed in the 2014 Gaza war.

The Israeli statement refrained from explaining how the burials of the bodies would be carried out.

Following the announcement, a Hamas spokesman said the move was "evidence of criminality and barbaric occupation” by Israel and that "these decisions will not give positive results." 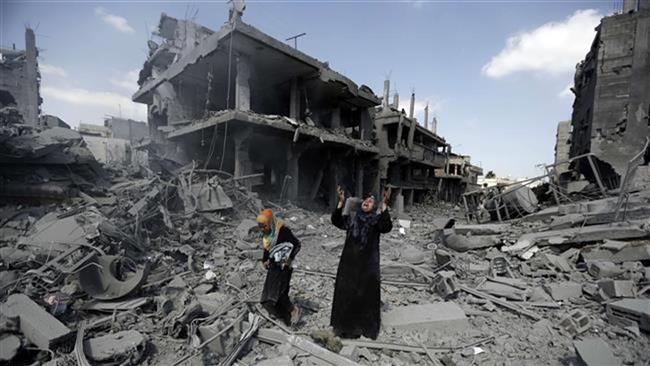 Gaza, with a population of more than 1.8 million, has also been under siege by the Israeli regime since June 2007. The blockade has caused a decline in the standards of living as well as unprecedented levels of unemployment and unrelenting poverty.
(Press TV)
Share to
Tags
Tel Aviv ، Israel ، Palestinian resistance
Your Comment