Iranian Foreign Ministry Spokesman Bahram Qassemi said that gas dispute between Iran and Turkmenistan is not a political issue. 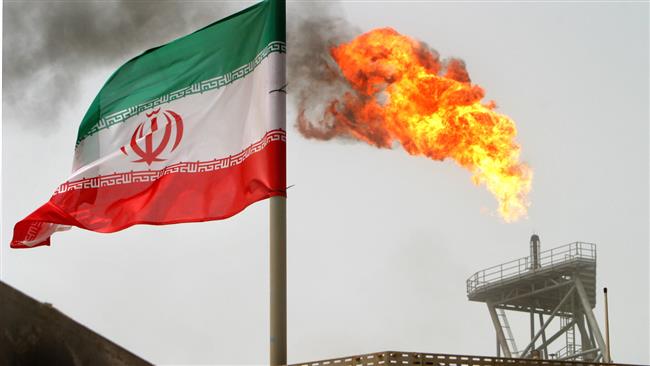 "This is a technical matter between Iran and Turkmenistan,” said Qassemi told reporters in his weekly press conference on Monday.

"We hope that we can reach a mutual understanding with tact of our neighbor (Turkmenistan), and continue the bilateral cooperation. As mentioned in a statement of National Iranian Gas Company (NIGC), the two sides are carrying on talks and we hope that the negotiation will be followed up on in a better atmosphere to be completely settled.”

He said given Iran’s rights based on its agreement with Turkmenistan, the rights need to be recognized by Turkmen side and the agreement should be implemented again.

Turkmenistan had threatened to stop the gas flow across the border if Iran does not settle a debt which it claims remains outstanding from previous imports until Saturday.

Ashgabat claimed that Iran owed it $1.8 billion from sales between 2007 and 2008 when freezing winters led to severe shortages across 20 Iranian provinces, forcing the country to raise gas imports from its northeastern neighbor.

Both sides eventually arrived at an agreement over their differences on Saturday after a series of intense negotiations that at least in one point approached the breaking point.