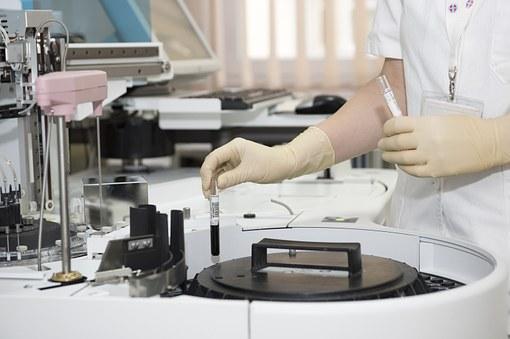 MDS is a group of pre-malignant disorders in bone marrow that inhibit the production of healthy blood cells and can lead to acute myeloid leukemia, or AML.

Researchers found that over-expression of a protein called TRAF6 in blood cells drives the onset of MDS.

"We found that TRAF6 over-expression in mouse hematopoietic stem cells results in impaired blood cell formation and bone marrow failure," Daniel Starczynowski, Ph.D., cancer biologist in the Division of Experimental Hematology and Cancer Biology at Cincinnati Children's Hospital and lead author of the study, said in a press release. "Based on our paper, a number of therapeutic approaches can be tested and directed against TRAF6 and other related proteins responsible for MDS."

The findings could lead to potential treatment targets for cases of MDS caused by over-expression of TRAF6.

Researchers also were able to identify the new molecular targets by conducting a global proteomic analysis of human leukemia cells. This revealed a new and critical immune-related function for TRAF6.

The study was published in Nature Immunology.