The ISIL terrorist group claimed the shooting rampage at an Istanbul nightclub that killed 39 on New Year's night, while police arrested eight suspects but the attacker remained on the run. 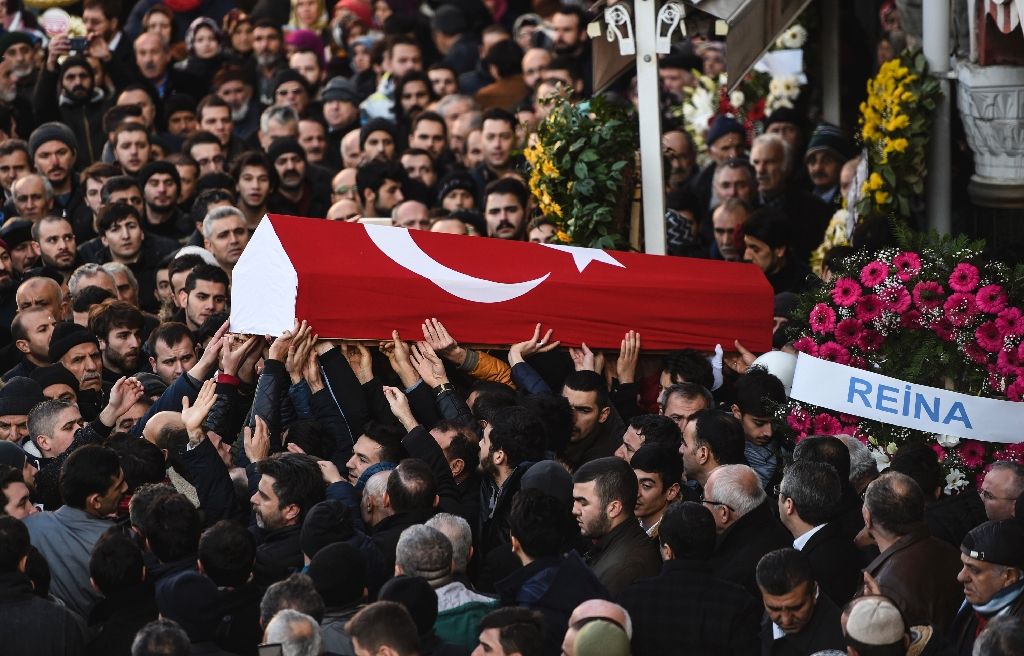 Turkish anti-terror police made their first arrests over the attack, which unleashed scenes of panic among party-goers at one of Istanbul's swankiest venues and killed mostly foreign tourists.

The shooting took place just 75 minutes into 2017 after a bloody year in Turkey in which hundreds of people were killed in violence blamed on both the IS and Kurdish militants.

In a statement circulated on social media, the ISIL claimed one of the "soldiers of the caliphate" had carried out the attack on the Reina nightclub, AFP reported.

The IS statement said the attack was in response to Turkey's military intervention against the ISIL in war-ravaged Syria.