Tehran, YJC. Some of the lawmakers invited to the Nowruz meeting with Ahmadinejad did not take it. 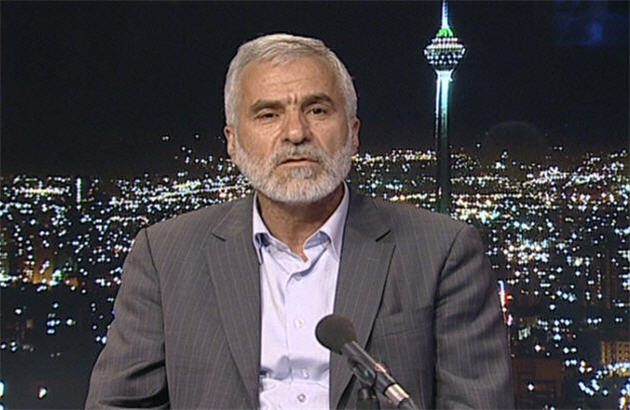 A member of the Majlis who decided not to be in the meeting with Ahmadinejad has said that he has done so because he thinks it would be a waste of time.

Heidarpour, another lawmaker, said for his not making it to the meeting "I was invited but since I do not believe in wasting my time I did not make it. Things were going to be said under the pretext of a Nowruz meeting which I do not no exactly because I was not there. So I decided not to go.”

Yet another lawmaker, Mohammad Asafari, Arak and Komeijan representative and member of the National Security Committee, pointed to Ahmadinejad’s sayings on the elections and stated "The President in his speech said that all tastes take part in the elections. I do not know whether he meant Mashaee with this or not. But the law has definitions for statesmen.”
Share to
Your Comment