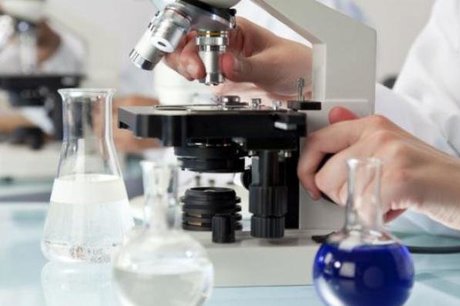 Universities and public centers affiliated to the Ministry of Science have produced 56 percent of articles published in the ISI, he said.

He noted that 27 percent of articles in the ISI belong to medical sciences universities affiliated to Health Ministry.

Khoshghalb continued that 45.000 Iranian articles have been published in Scopus since the beginning of 2016, showing a meaningful rise comparing to tallies in 2014 and 2015.

He said that the figure is expected to rise to 47.000 after statistics on 2016 articles are complete.

He said Iran’s ranking in nano-tech, chemistry engineering, energy and oceanography is between 1 to 10 in the world.