The Iranian Parliament has approved a bill, which obligates the government to enhance the country’s defense power in line with national interests and security. 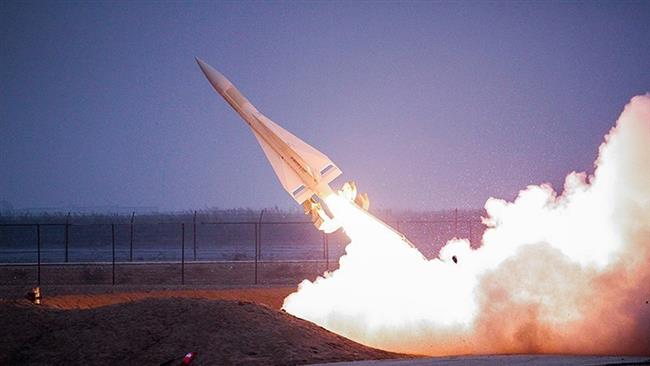 The legislation was approved with 173 votes in favor, 10 votes against and 6 abstentions during an open parliamentary session on Monday morning, as 263 lawmakers were in attendance.

The bill, which is part of the country's Sixth Economic Development Plan (2016-2021), requires that the Iranian government strengthen national defense power through boosting the country's missile production capabilities, and expanding air defense capabilities at short-, medium- and long-range levels.

The legislation also calls for the development and modernization of secure, sustainable and interactive communications networks that employ leading-edge technologies in order to fully deploy command and control systems.
The bill stresses the need for the development of electronic warfare and cyber defense capabilities as well.

Moreover, it attaches paramount importance to the research, design and production of military hardware needed to counter terrorists groups.

The legislation further stresses the expansion and renovation of the country’s air defense systems to support air defense fleet, including jets and helicopters, in addition to updating the existing capabilities to manufacture and equip drones with military hardware.

Under the bill, the Iranian government is also obliged to develop Iran's naval fleet through the acquisition of fast attack craft and heavy submarines and the formation of sea-based squadrons that are equipped with interception, surveillance and firepower control systems and as well as advanced weapons.

The parliamentary bill also demands the expansion and upgrade of military capabilities of combat units and rapid response brigades of the Iranian Armed Forces, Presstv reported.
In recent years, Iran has broken new grounds with regard to its defense capability and attained self-sufficiency in producing important military equipment and systems.

The country has also conducted military drills to enhance the defense capabilities of its Armed Forces and to test modern military tactics and state-of-the-art army equipment.