TEHRAN, YJC .-- Venezuela's Maduro says willing to allow election result audit after he narrowly wins presidency with 50.6% of votes.
Calling himself the "Son of Chavez,” Nicolas Maduro, the interim president, won a slim victory after a brief but nasty presidential 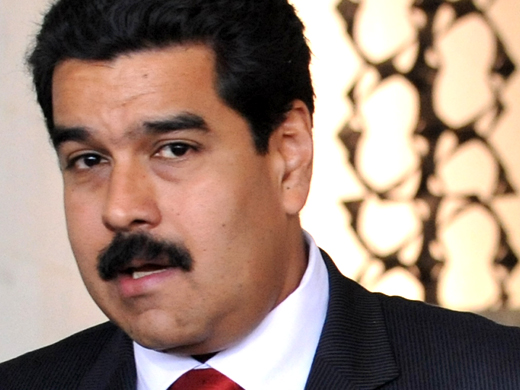 campaign in which he had pledged to complete the socialist transformation of this oil-rich nation that began under the man he served loyally for 20 years, President Hugo Chavez.

With nearly all the votes counted, electoral authorities said late in the evening that Maduro had taken 50.6 percent of the vote to just under 50 percent for Henrique Capriles, a youthful challenger who had only days to mount a campaign against a powerful and well-worn electoral machine.

The vote in this country of 29 million came less than six weeks after Chavez, 58, died at a Caracas military hospital after a long battle with cancer.
Maduro says willing to allow election result audit.