Former US President Barack Obama has rejected latest allegations by his successor Donald Trump that he had ordered electronic surveillance of the then Republican presidential nominee just before the November election. 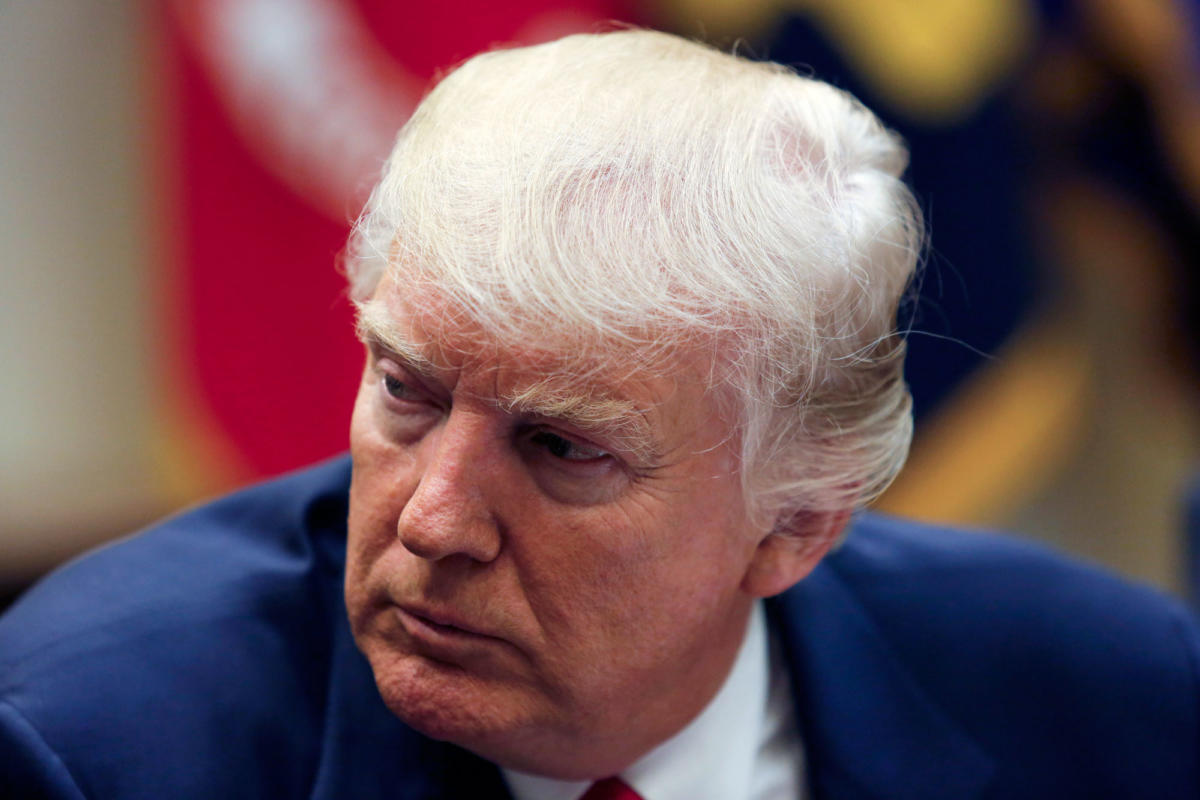 "A cardinal rule of the Obama Administration was that no White House official ever interfered with any independent investigation led by the Department of Justice," said Obama spokesman Kevin Lewis in a Saturday statement.

"As part of that practice, neither President Obama nor any White House official ever ordered surveillance on any US citizen," he added. "Any suggestion otherwise is simply false."

Earlier on Saturday, Trump fired off tweet messages claiming that Obama had his "wires tapped” in Trump Tower before Election Day, without citing any evidence.

"Terrible! Just found out that Obama had my ‘wires tapped’ in Trump Tower just before the victory. Nothing found. This is McCarthyism!”  "How low has President Obama gone to tapp [sic] my phones during the very sacred election process. This is Nixon/Watergate. Bad (or sick) guy!” Trump further wrote in another tweet message.

It was not immediately clear whether Trump had any proof or was referencing a report. 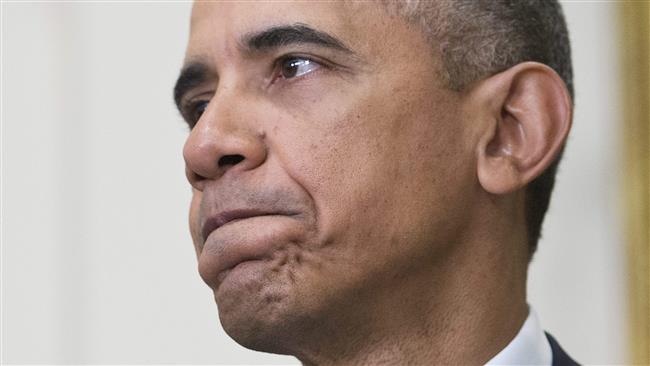 Trump’s accusation against his predecessor came after Breitbart News reported on Friday about the claims made by right-wing radio host Mark Levin that Obama had executed a "silent coup” on Trump through "police state” tactics.

White House chief strategist Stephen Bannon used to be the executive chair of Breitbart prior to joining Trump’s campaign team in 2016.

Democrats slammed Trump for making the accusations without offering evidence, describing his early morning outburst as a bid to distract from renewed scrutiny of his senior aides and allies' alleged ties to Russia.

Top Democratic member of the House Intelligence Committee, California Congressman Adam Schiff, blasted Trump on Saturday over his allegation against Obama, issuing a statement saying, "If there is something bad or sick going on, it is the willingness of the nation's chief executive to make the most outlandish and destructive claims without providing a scintilla of evidence to support them.”

Schiff further underlined that Trump’s recent tweets showed he would never be a man who understands the Constitution or regards the truth.

"No matter how much we hope and pray that this president will grow into one who respects and understands the Constitution, separation of powers, role of a free press, responsibilities as the leader of the free world, or demonstrates even the most basic regard for the truth, we must now accept that President Trump will never become that man," he said.

Another California Representative, Ted Lieu, insisted that if Trump Tower had been bugged, then it would mean Trump is in trouble. "Mr. President, if there was a wiretap at Trump Tower, that means a fed judge found probable cause of crime which means you are in deep sh--,” Lieu wrote in response to Trump.
(Press TV)
Share to
Related News
McDonald's deletes Trump tweet, says Twitter account compromised
US admits killing 220 civilians in airstrikes in Iraq, Syria
Tags
Trump ، wiretap ، Obama
Your Comment