Iran said it expects to receive the third new Airbus aircraft from a batch of 100 planes purchased from the European aviation giant later this week. 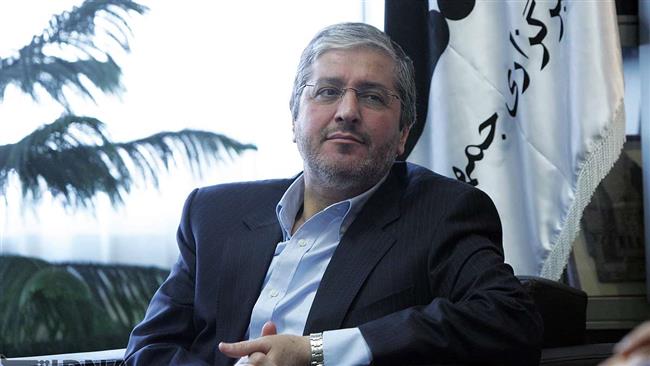 Farhad Parvaresh, the managing director of Iran’s national flag carrier Iran Air, was quoted by domestic media as saying that the proceedings to receive the third Airbus – an A330 – had already started.
The second plane – also an A330 – arrived in Tehran on Saturday. It flew to the capital’s Mehrabad International Airport from the French city of Toulouse.
Iran Air announced that it had sent a flight crew to Toulouse to take delivery of the third plane. It added that the delivery could take place on Thursday.
Last January, Iran signed a deal worth $18 billion with Airbus to purchase 100 new planes including 46 A320 Family, 38 A330 Family, and 16 A350 XWB aircraft.
The first plane – an A320 – arrived in Tehran in January.
Last year, Iran also sealed another deal to purchase 80 new planes from US aviation company Boeing.
The deal – which involves 50 Boeing 737s and 30 777 airliners worth $16.6 billion – was Iran's biggest yet with an American company since the 1979.
Iran Air is also expected to seal an order for 20 turboprops from another European manufacturer ATR.
Most of Iran's aging fleet of 250 commercial planes were purchased before 1979, and as of June 2016, only 162 were operational, with the rest grounded because of a lack of spare parts.
Airlines in Iran have been operating for decades on ageing fleet of Boeing and Airbus airliners, plus some Russian planes bought or leased since the revolution.