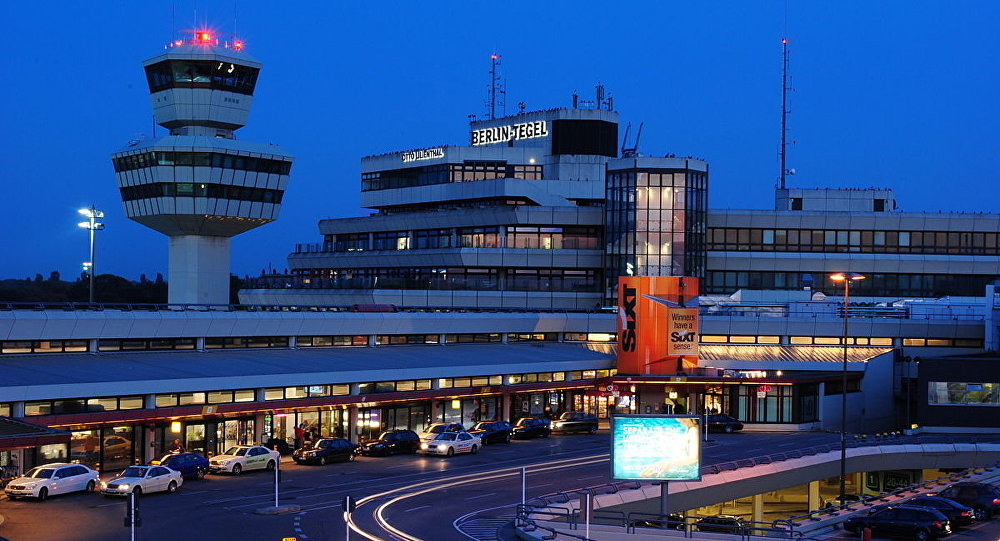 TEHRAN, Young Journalists Club (YJC) - Berlin's Schoenefeld and Tegel airports face serious disruptions due to a strike by ground staff with nearly 650 flights having been cancelled, Berlin Airport operating company said.
"Due to strike action of ground staff at Berlin’s airports Schönefeld and Tegel there is severe disruption of air traffic from 13 March 4 a.m. [03:00 GMT] until 14 March approx, Sputnik reported.
5 a.m. After the end of the strike action restrictions in air traffic may continue," the operator said in a statement.
The previous strike took place on Friday-Saturday and led to the cancellation of nearly 700 flights.
The ground staff demands a pay increase from 11 ($11.67) to 12 euros per hour.