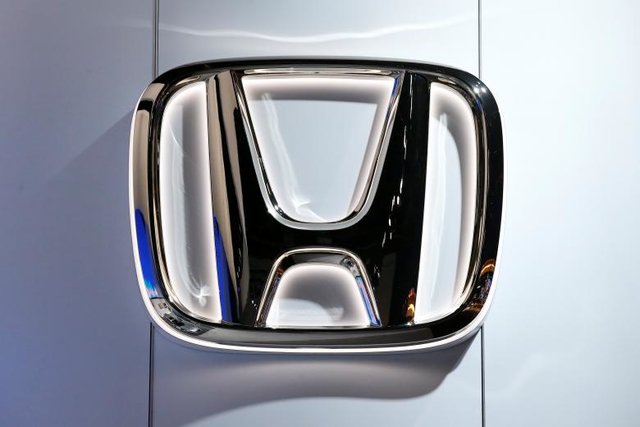 TEHRAN, Young Journalists Club (YJC) - The deal signed in Kerman on March 13 by representatives of both firms.
Saman Firouzi, Chief Executive of Kerman Motor, said that his firm will also launch Hyundai Accent production line in September 2017.
"Our target is to employ 10,000 people by 2019," he added.
The company previously agreed with Hyundai at the end of 2016 to begin production of the Hyundai i10 and i20 hatchback models which are likely to go on sale following the Iranian New Year.
In 2015 Hyundai was looking to work independently of other car companies in the country following a meeting with Iran's Ministry of Industries, Mining and Trade.
The new agreement follows a similar deal with Kerman Motors dating back to 2004 when the company used to produce the Accent model in the company's base, Financial Tribune reported.