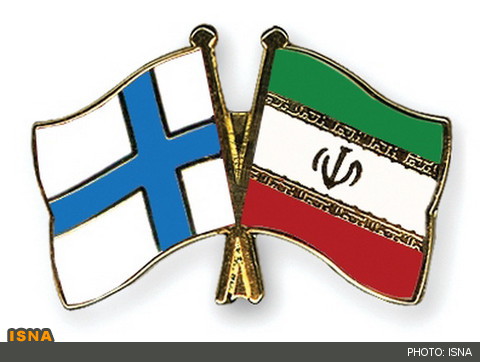 TEHRAN, Young Journalists Club (YJC) - He said his country is ready for investment in wood, paper and ccellulose products in the port.
"Amir-Abad Port, as one of the largest ports in Caspian Sea, is completely ready for cooperation with Finland in maritime, ports and investment fields,” he said.
Earlier in May, Kämäräinen underlined that his country is willing to broaden economic and trade ties with Iran.
"We are trying to pave the way for the expansion of bilateral ties between the two countries," Kämäräinen said in a meeting with a group of chief executives of Iranian private companies in the city of Khorramabad.
Finland's ambassador pointed to his country's products such as elevators, diesel engines and Nokia mobile phones, and said, "Finland's products are exported to 120 countries and Iran can maintain trade ties with Finland in these sectors."
Share to
Related News
Nokia, T-Mobile US agree $3.5 billion deal, world's first big 5G award
Iran, Finland eye boosting bilateral economic ties
Iran names giants qualified for new oil plans
Tags
Iran ، Finland ، port ، maritime cooperation
Your Comment