TEHRAN, March 17, YJC - China's permanent representative to the United Nations Liu Jieyi asked relevant parties to the Iran nuclear deal to build political mutual trust, deliver on their commitments in their entirety and push for steady progress in the implementation of the deal. 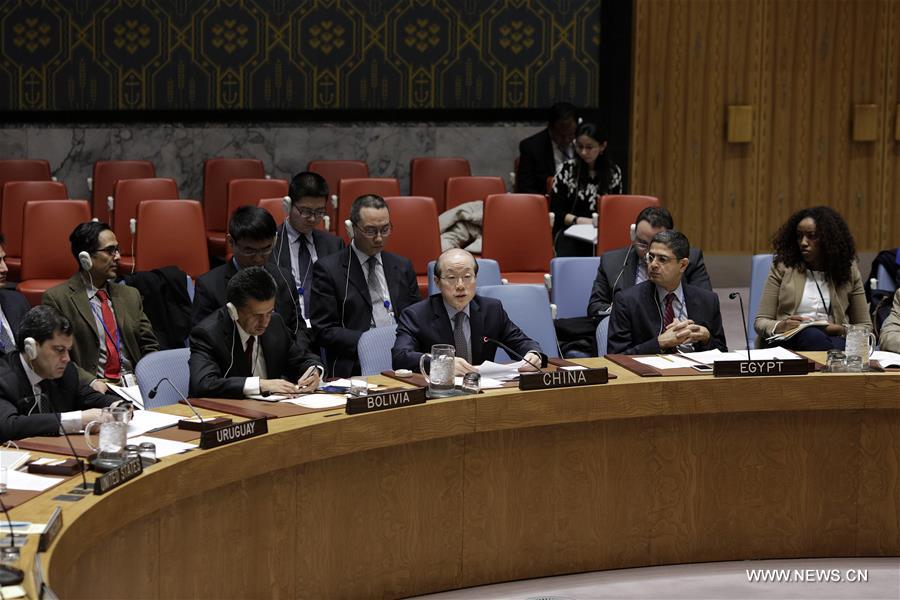 TEHRAN, Young Journalists Club (YJC) - "China will continue to contribute to the improvement of the international non-proliferation regime, strengthen global governance in the area of international non-proliferation, and safeguard world peace and security," said Liu speaking during the UN Security Council debate on non-proliferation at the UN headquarters in New York.
Liu said the issue of non-proliferation is highly complex and its complexity is further compounded by a range of factors including historical grievances, regional conflicts, security concerns and terrorism.
"The fundamental way forward lies in discarding cold-war mentality, shaping a security architecture for all and by all on the basis of justice and nurturing a concept of shared, comprehensive, cooperative and sustainable security," said Liu.
Liu also appealed for upholding the rule of law and consolidating the international non-proliferation regime.
"Efforts should be made to safeguard the authority and efficacy of the international non-proliferation regime, formulate and improve relevant international norms and effectively prevent non-state actors, in particular terrorists, from acquiring weapons of mass destruction and related materials and technologies," he said.
In addition, Liu said the international community should stay committed to multilateralism and handling hot issues related to proliferation by political and diplomatic means
, Xinhua reported.
"Any action that may cause further tensions can only lead to an escalation and spillover of conflict which in turn will increase the risk of proliferation," he said.
Liu called on all parties to remain committed to the denuclearization of the Korean Peninsula, resolve differences through dialogue and consultation, and maintain peace and stability on the peninsula.
Share to
Related News
All parties to JCPOA must fulfill commitments, says Iran’s IAEA envoy
Japan resolute to implement Iran’s nuclear deal
Iran complying with nuclear agreement, IAEA reaffirms
Tags
Iran ، nuclear deal ، China
Your Comment