Tehran, YJC. Deputy Speaker of the Majlis says that the Iranian economy is afflicted by both domestic and US policies.

Hojjatoleslam Mohammadhassan Abutorabi Fard, Deputy Speaker of the Majlis as well as a probable presidency candidate, has 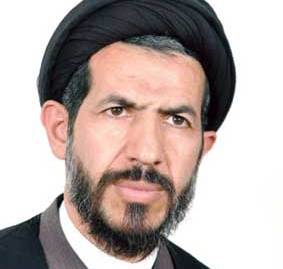 defined his strategies for recovering the economy as "I think that we could use more wisdom not to be afflicted by sanctions.”

"The most important factor to have warded off sanctions could have been right decisions in economy. I believe that the U.S. and we inside the country are the two scissor blades which challenge the Iranian economy,” he said.

"One blade is the U.S. who tries to limit Iran’s foreign exchange, and the other is us who augment the country’s expenditure,” he went on.