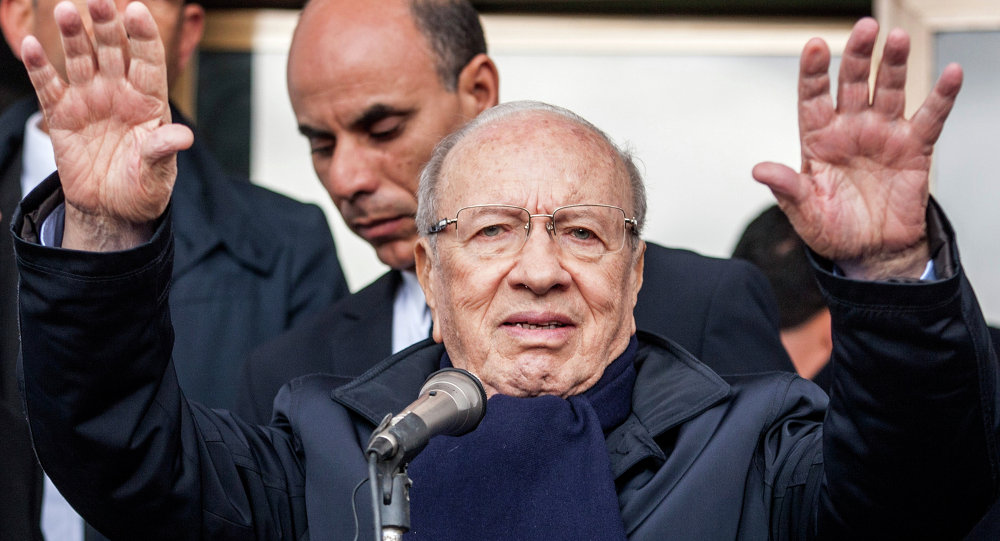 During the meeting, Salehi-Amiri conveyed greetings of President Rouhani to his Tunisian counterpart and expressed hope for promotion of cultural exchanges and ties between the two countries along with more cooperation in the fields of economy, trade and investment.

He said the situation in the region after events in Iraq and Syria has changed and if Iran had not acted in fight against terrorism, the terrorists would now be in Baghdad and Damascus and this virus could spread all over the region.

Salehi-Amiri proposed that a cultural front be formed to confront terrorism.

The Iranian minister also said that the two countries may cooperate in the field of media, art and cinema.

Meanwhile, President Essebsi said Iran is a big country with a rich cultural heritage, so it should play its role in
the region.

He stressed that unfortunately the Zionist regime and its supporters are trying to isolate Iran, but thanks God Iran has returned successfully to the politics of the region.

President Essebsi said that Iran is the sole hope for struggle against Israel and Tunisia hopes that the Islamic and Arab world to stand by Iran in this regard.

He added that Syrian crisis has no military solution and Tunisia has ben opposed to military approaches in Syria since the beginning and believed that Syia problems should be solved through dialogue.

Essebsi called his meeting with the Iranian minister helpful and thanked Salehi Amiri for his visit and participation in the international book fair in Tunis.

Salehi Amiri departed Tehran on Monday to pay official visits to Algeria and Tunisia at the invitation of his counterparts in these two countries.