TEHRAN, April 1, YJC - The Dalai Lama, the exiled Tibetan spiritual leader, has arrived in India's northeastern state of Assam ahead of a visit to neighboring Arunachal Pradesh, a region run by New Delhi but claimed by Beijing. 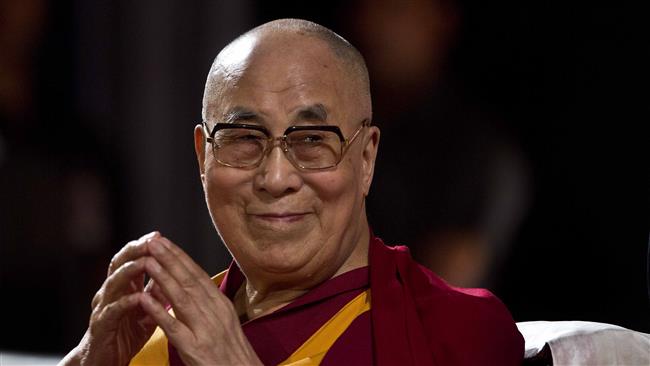 TEHRAN, Young Journalists Club (YJC) - The Tibetan spiritual leader's trip is expected to fuel tensions between India and China over strategic issues such as China's growing ties with India's arch-rival Pakistan. China claims the region in the eastern Himalayas as "South Tibet."
The Dalai Lama told Reuters at the airport in the Assam city of Guwahati that his visit was to promote religious harmony.
He said he was happy to be back in a region that revived his memories of escape from Tibet in 1959, after a failed uprising against Chinese rule.
"I still feel the feeling of that time," he said.
China, which considers the Dalai the leader of the secessionists pursuing independence for Tibet, said on Friday it was "resolutely opposed" to the visit, and urged India to "avoid taking any actions that would further complicate the border issue."
An Indian government official said on Friday that the Dalai Lama's visit was religious not political, Presstv reported.