TEHRAN, April 10, YJC - A Somali government official has been killed in a car bomb explosion in the capital, Mogadishu, officials say. 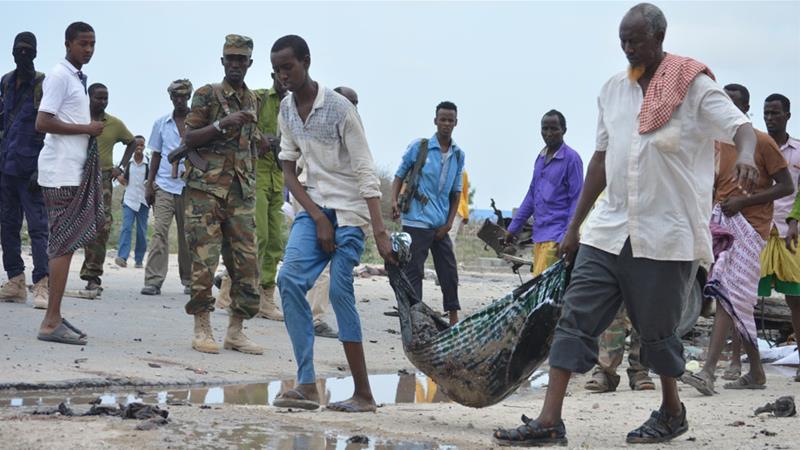 No group has yet claimed responsibility for the attack, but the al-Shabab militant group has stepped up its deadly bombings in Somalia’s capital since a new president took office in the country in February.

President Mohamed Abdullahi Mohamed declared a "new offensive against terrorist groups” on Thursday. He gave militants a 60-day deadline to lay down their arms and surrender.

He also replaced military and intelligence chiefs, the country’s police chief, and Mogadishu’s mayor in an attempt to improve the worsening security situation in the long-chaotic Horn of Africa country.

The al-Shabab group was forced out of the capital by African Union troops in 2011 but still controls parts of the countryside and carries out attacks against government, military, and civilian targets in Mogadishu and elsewhere.
(Source: Press TV)