Tehran, YJC. Chief of the Armed Forces General Staff has said that the Zionist regime intends to occupy parts of Jordan and that the Jordanian officials are aware. 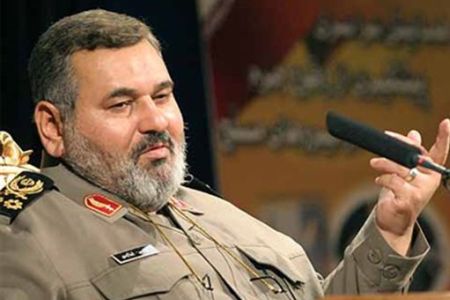 He also added "It has lowered the Hashemite Jordan’s status before Muslims to open its borders to Al-Qaeda to kill the Syrian.”

Chief of the Armed Forces General Staff further said "After other countries bordering Syria have been punished, this indicates a wrong evaluation of the situations by Jordan to make military cooperation with Al-Qaeda.”

"While the Arab League regards the Syrian matter as a political one, the military acts by Jordan are a flaw in the Arab world by the Arab country, a flaw which endangers interests of the Islamic nation,” he stated.