Covert artillery operations under US AWACS

Hassan Shafizadeh is mostly remembered for his astonishing deployment of artillery under US AWACS (An airborne early warning and control) , Fars news agency reports.

The IRGC commander at that time had told him that the Basij had to be protected by battery in the first couple days of the operation, since there was no trench. He had told him to protect the forces by battery as if by trenches. This Shafizadeh did very well.

To deploy all that artillery under US AEW&C, the fifth column, and Iraqi fighters was an art to be performed only by Shafizadeh.

He would go to the area for reconnaissance in local garments, by tractor or pickup, and as technician working for the water supplies. When the operations started the engineering units were positioning the artillery and the guns simultaneously started firing. In the meanwhile they trafficked a lot of ammunition to the front. 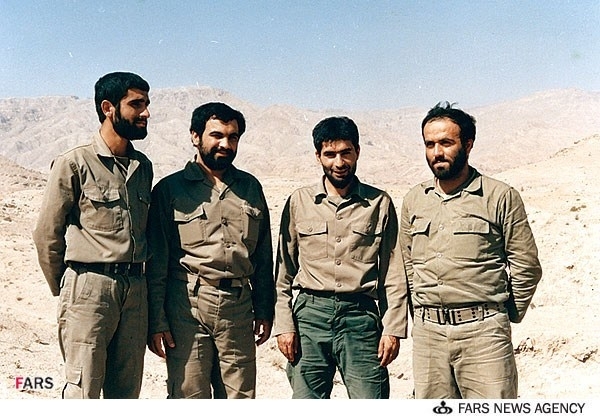