Lawmaker: President is executive, not policy maker in foreign relations

Tehran, YJC. A Lawmaker says that as the Supreme Leader defines the country’s major policies in foreign relations, the President is obliged to painstakingly implement them.

Mohammad Hassan Asafari, member of the Board of Directors of the National Security and Foreign Policy 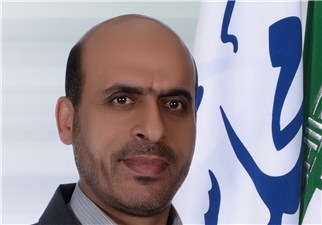 Committee of the Majlis pointed to the Supreme Leader’s positive appraisals of the President’s resistance morale in foreign policies of the country and deemed as highly important for the President to keep in line with the Leader’s policies.

He in interview with a local news website said "In foreign relations it is the Supreme Leader who clearly defines strategies which the President is obliged to carry out.”

He further said "The strategies of the Islamic Republic of Iran are much effective and to the point, so that when the US are dragged into the mire over in Iraq they beseech Iran for survival. This is true also for Syria and all the countries in which the Islamic awakening has started.”

"The President must avoid going to the extremes, therefore it is expected that he does not behave in a way to make the system revise its basic, original strategies,” Asafari asserted.