TEHRAN, May 8, YJC - Facebook said in a statement Tuesday that it had designed new algorithms to detect and remove news articles posted to mislead British voters. 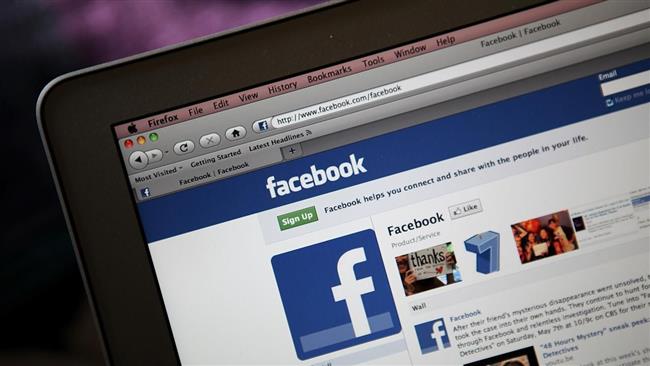 TEHRAN, Young Journalists Club (YJC) - "We’ve found that if reading an article makes people significantly less likely to share it, that may be a sign that a story has misled people in some way,” the statement said.

"In December, we started to test incorporating this signal into ranking, specifically for articles that are outliers, where people who read the article are significantly less likely to share it. We're now expanding the test to the UK,” it added.

Apparently, Facebook users have been frequently tricked into clickbait posts that featured phrases like "You’ll never guess what happened next…” and "This one trick…” in the headline and returned to their News Feed disappointed.

The new algorithm would allow Facebook to track fake accounts that spread such stories.

The new strategy was put into test during the build-up to the French presidential election. Facebook said it was able to delete more than 30,000 fake accounts using the new methodology.

"We’ve made improvements to recognize these inauthentic accounts more easily by identifying patterns of activity — without assessing the content itself,” the company said, hoping to delete more accounts in the UK by making improvements.

Facebook has also broadened its crackdown on fake news by launching an ad campaign on British media.

The company has published printed ads on papers including The Times, The Guardian and Daily Telegraph, listing 10 things that would help readers tell a fake story from a genuine one.

Tory MP Damian Collins asked the social network last month to tackle misleading stories out of fear that they might sway people for whom "the main source of news is Facebook.”

British voters will head to the poles on June 8 to take part in "snap” general elections Prime Minister Theresa May called for late last month.