Tehran, YJC. Iran’s wartime CBRN commander says that the Foreign Ministry has shied its duty to take compensation for 60 thousand victims of the Imposed War.
In the wake of a file suit against Frans van Anraat for his selling Saddam Hussein raw material for producing chemical 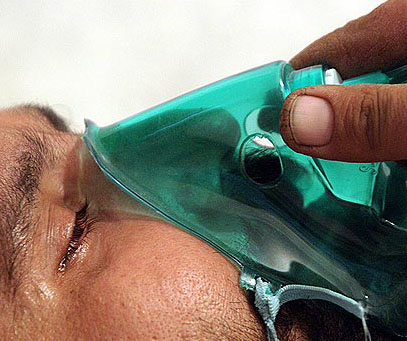 weapons,the Dutch businessman was put in jail by a court in Netherlands. Last week the court sentenced him, along with imprisonment, to €25 thousand for each victim in the case, among which there are 13 Iranian chemical warship veterans.

Experts say that based on the sentence, the total amount that could be received for the 60 thousand Iranian chemical warfare veterans would exceed $3 billion.

The chemical weapons used in the Iraq-Iran war afflicted around 100 thousand Iranians, many of whom still under treatment.

Brigadier General Mohammad Bagher Nikkhah said in an interview with Mehr New Agency that the country must not condone the compensation.

He criticized the Iranian Ministry of Foreign Affairs for negligence in taking the matter in hand.