TEHRAN, May 15, YJC - The managing director of the Islamic Republic of Iran Shipping Lines (IRISL) said the Iran Shipbuilding and Offshore Industries Complex Company (ISOICO) has been introduced to import the technology of building giant ships from South Korea. 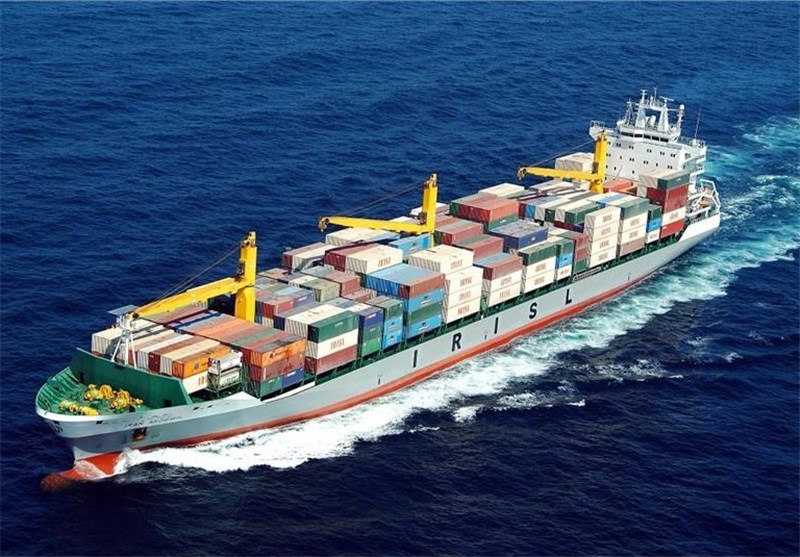 TEHRAN, Young Journalists Club (YJC) - Speaking to reporters at a press conference in Tehran on Sunday, Mohammad Saeedi said one of the main plans of the IRISL is to revive contracts that had been suspended during the sanctions-era with the aim of renovating the IRISL’s fleet and increasing the country’ competitiveness.

He added that before the sanctions, Iran signed a contract with South Korea’s Hyundai Heavy Industries Co. (HHI) to build 17 giant ships for the IRISL and $158 million was paid as a prepayment in 2008.

The contract was, however, suspended because of the sanctions in 2010, the official said.

He noted that the contract came into force again following a year of negotiations with the South Korean company.

Saeedi further pointed to the latest efforts to import the technology of building mega-size ships and said the ISOICO is planned to receive the technology from the HHI.

The IRISL signed a deal with the HHI to buy 10 ships from the world’s largest shipbuilding company back in December 2016.  It will be financed by South Korean banks.

The contract has been part of the IRISL’s plans to renovate its fleet through a total investment of $2.5 billion.

The company operates about 115 oceangoing vessels, but many of the ships are old, have been deemed unsafe to travel and cannot be insured.

The agreement marks Iran's first deal with a foreign shipbuilder since the removal of the anti-Tehran sanctions.

The sanctions were lifted after Tehran and the Group 5+1 (Russia, China, the US, Britain, France, and Germany) on July 14, 2015, finalized a lasting nuclear deal and started implementing it on January 16, 2016.