TEHRAN, May 17, YJC - Dozens of Japanese citizens rallied in front of the Takahama Nuclear Power Plant (NPP) in the country's southwestern Fukui Prefecture to protest against the restarting of the NPP's reactor, local media reported Wednesday. 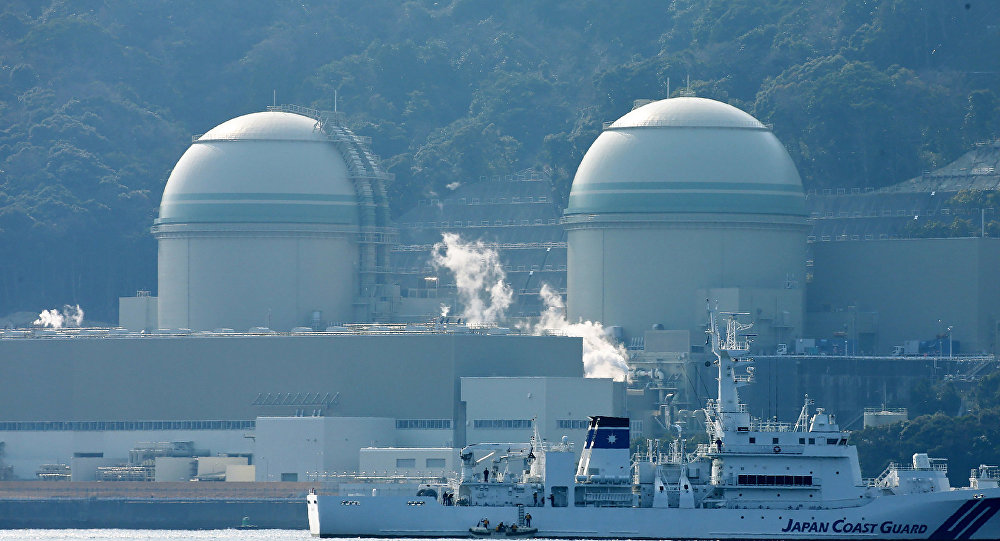 TEHRAN, Young Journalists Club (YJC) - The decision to resume the operation of the NPP’s fourth nuclear reactor since its shutdown in 2011 following the Fukushima disaster was announced on Tuesday by the plant’s operator, Kansai Electric Power Company.
According to the NHK broadcaster, about 70 residents from Fukui and nearby prefectures took part in the demonstration near the complex, flying banners that reflected their discontent. Some residents mentioned that they were concerned about the safety of the nuclear facilities in the event of a possible tremor hitting the area.
The protesters had reportedly handed a petition to the operator of the NPP, demanding that it abandon the idea and decommission the plant altogether.
In 2011, a major earthquake triggered a tsunami that hit Japan's Fukushima NPP and led to the leakage of radioactive materials and the shutdown of the plant. Following the incident, Tokyo shut down all the NPPs in Japan and started to restart them after introducing new security standards.