TEHRAN, May 18, YJC - The Iranian Foreign Ministry has stressed that the country will never accept any UN document that even minutely goes against the country’s beliefs and religious values. 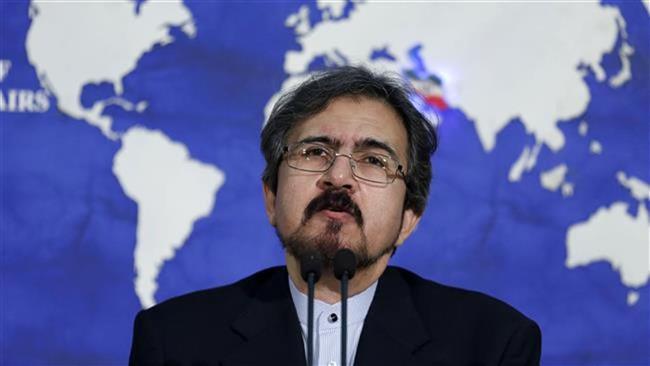 TEHRAN, Young Journalists Club (YJC) - Foreign Ministry spokesman Bahram Qassemi made the remarks on Wednesday in relation to a UN document, dubbed as the Education 2030 agenda, which charts out development goals for world nations.
He noted that Iran has officially notified UNESCO that any part of the document which is against the country’s cultural, religious, social and moral beliefs is not executable.
"Our country has no commitment whatsoever to its execution,” he said, stressing that this is Iran’s "unchangeable stance" on the subject.
On May 7, Leader of the Islamic Revolution Ayatollah Seyyed Ali Khamenei said the document had been prepared under the influence of world powers.
Iran signed the document in 2016, but Ayatollah Khamenei said the Islamic Republic will not submit to it.
"A hushed signing and implementation of this document is definitely not permissible and the related bodies have been notified of that," the Leader said.
Iran's education planners say the UNESCO document is not in tune with the country's educational standards, adopted by the Supreme Council of the Cultural Revolution.
They have warned that submitting to the UNESCO agenda would require Iran to share its educational information which could end up in wrong hands.