TEHRAN, May 29, YJC - Researchers concocted something like edible origami, in the form of flat sheets of gelatin and starch that, when submerged in water, instantly sprouts into three-dimensional structures, including common pasta shapes such as macaroni and rotini. 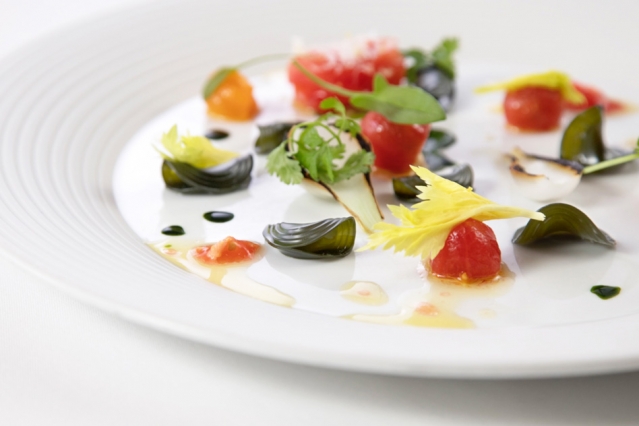 TEHRAN, Young Journalists Club (YJC) - "Don't play with your food" is a saying that MIT researchers are taking with a grain or two of salt. The team is finding ways to make the dining experience interactive and fun, with food that can transform its shape when water is added.

The researchers, from MIT's Tangible Media Group, made edible films that can also be engineered to fold into the shape of a flower as well as other unconventional configurations. Playing with the films' culinary potential, the researchers created flat discs that wrap around beads of caviar, similar to cannoli, as well as spaghetti that spontaneously divides into smaller noodles when dunked in hot broth. 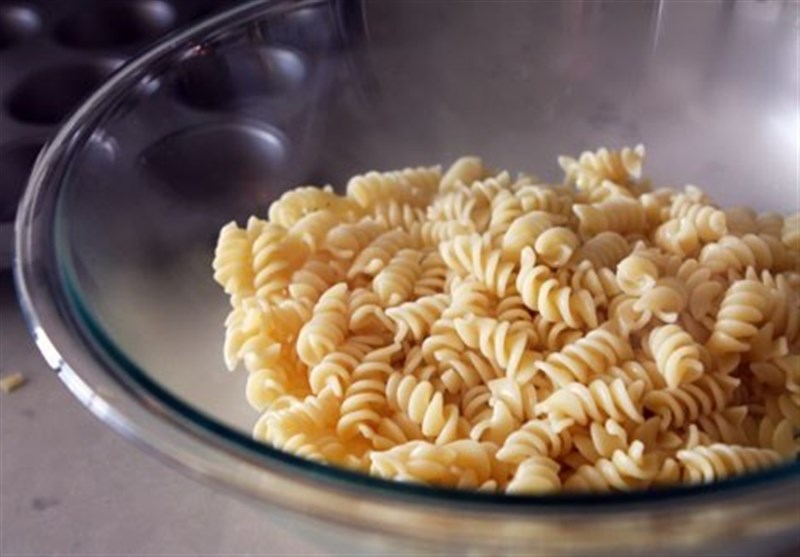 The researchers presented their work in a paper at the Association for Computing Machinery's 2017 Computer-Human Interaction Conference on Human Factors in Computing Systems. They describe their shape-morphing creations as not only culinary performance art, but also a practical way to reduce food-shipping costs. For instance, the edible films could be stacked together and shipped to consumers, then morph into their final shape later, when immersed in water. 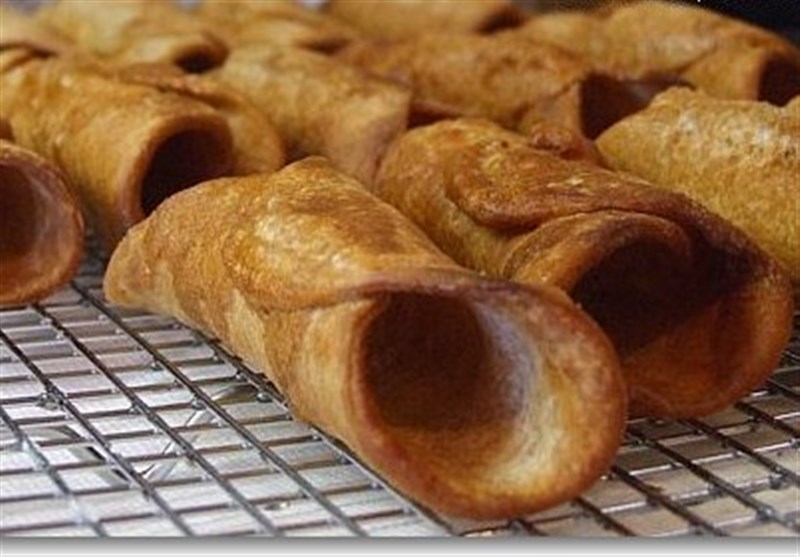 "We did some simple calculations, such as for macaroni pasta, and even if you pack it perfectly, you still will end up with 67 percent of the volume as air," said Wen Wang, a co-author on the paper. "We thought maybe in the future our shape-changing food could be packed flat and save space."