Global condemnation pours in over deadly terror attacks in Tehran

TEHRAN, June 7, YJC - The international community has strongly condemned the twin terrorist attacks against the Iranian Majlis (parliament) building and the mausoleum of the late founder of the Islamic Republic, Ayatollah Seyyed Rouhollah Khomeini, which killed over a dozen civilians and wounded many more. 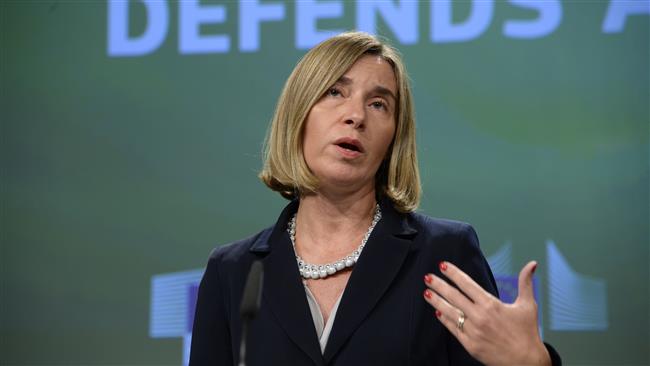