TEHRAN, June 12, YJC - The Afghan presidential palace says in a statement that two of the country’s top security officials have been suspended after bombings in Kabul and a subsequent protest over security in the capital left dozens dead and wounded. 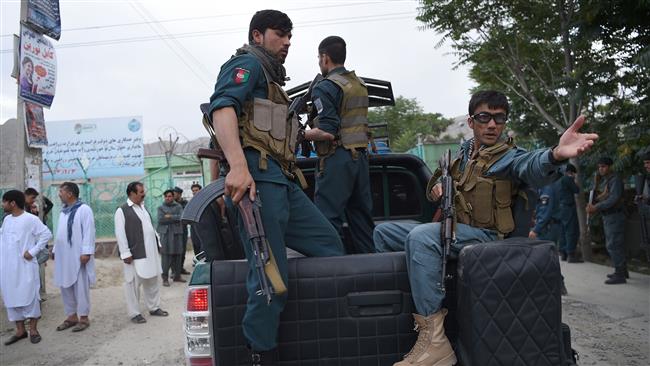 TEHRAN, Young Journalists Club (YJC) - The statement released late Sunday night says that Kabul Police Chief Gen. Shah Hassan Frogh and Kabul Garrison Commander Gen. Gul Nabi Ahmadzai were suspended from duty after an investigation by the attorney general’s office found they were responsible for lapses in security.
A truck bombing on May 31 in the heart of the capital killed more than 150 people. It was followed by a protest in which demonstrators demanded better security in the capital that ended with at least five people killed and dozens injured, presstv reported.
The next day, six people were killed when a trio of bombers struck a funeral attended by senior government officials. Nearly 90 others were wounded when three explosions rocked a Kabul cemetery.