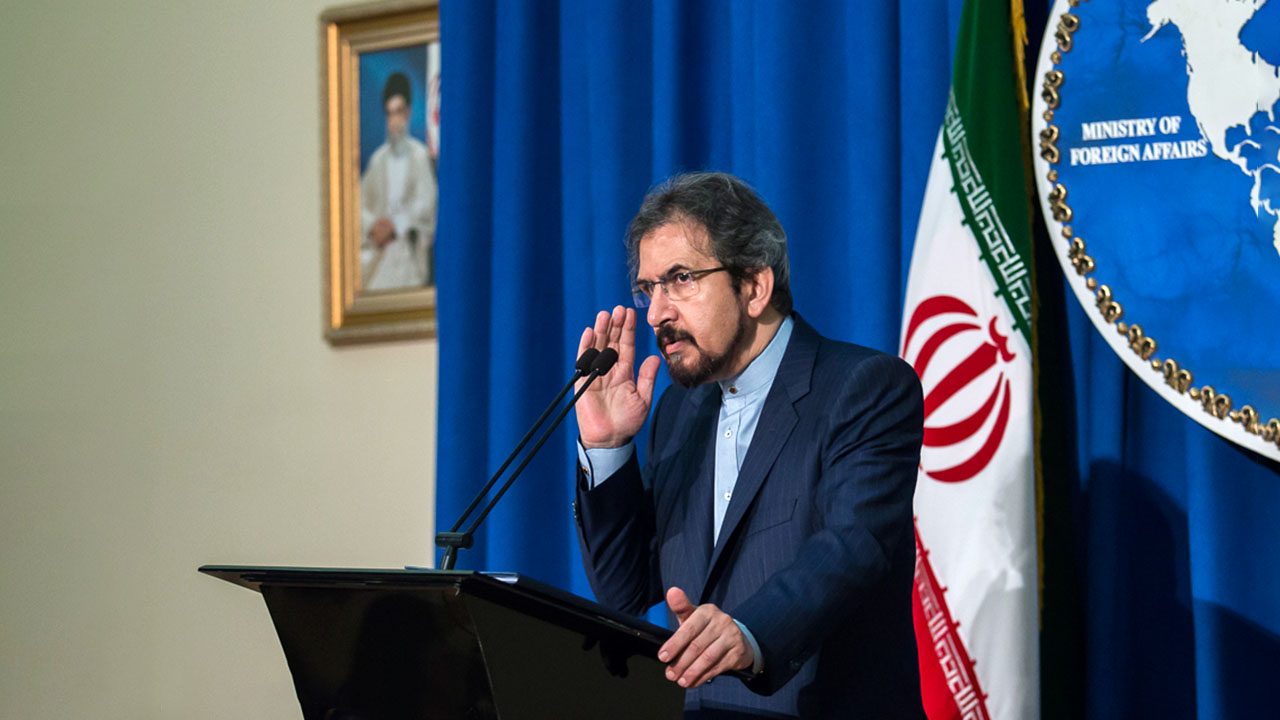 TEHRAN, Young Journalists Club (YJC) - Iranian FM Spokesman Bahram Ghasemi strongly condemned a terrorist blast in front of Harat’s Javadiah mosque, which left tens of people killed and injured. Ghasemi also sympathized with the Afghan government and nation and expressed his condolence to the victims of this brutality.

Ghasemi said “after decades of the oppressed Afghans’ sufferings, it is time the region’s countries and international organizations standing by the Afghan nation and government decisively make efforts to terminate the current violent situation in the country; and Iran’s nation and government will stand with their Afghan sisters and brothers”.

More than 20 people were killed and several others injured in a powerful explosion inside a javadieh mosque belonging to Shia Muslims in western Afghanistan.

Afghanistan is still suffering from insecurity and violence years after the United States and its allies invaded the country in 2001 as part of Washington’s so-called war on terror. The invasion removed the Taliban from power, but militancy still rages on in the country.

In recent months, Daesh has been making inroads in Afghanistan through alliances with local militant outfits.