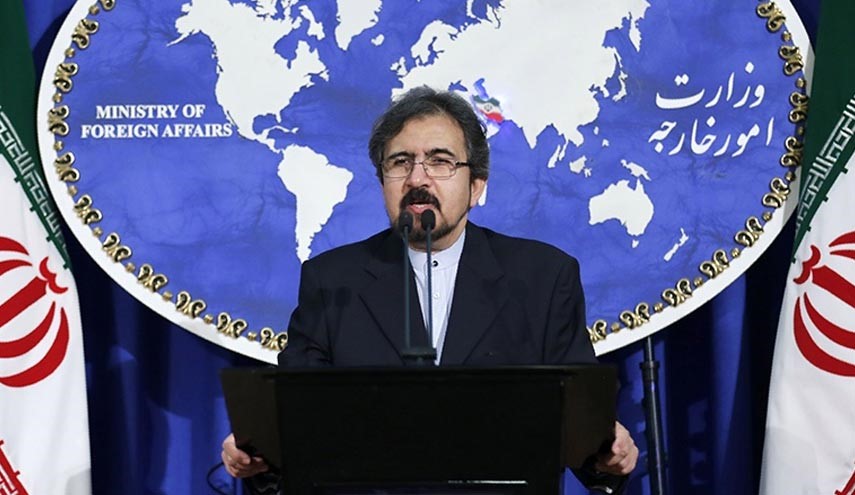 He also called on Afghan nation to keep vigilance, solidarity and unity against such inhumane events.

An Afghan official said that at least 30 people, including women and children, have been killed by Taliban fighters in northern Sari Pul province.

Zahir Wahdat, the provincial governor for Sari Pul, said on Sunday that the victims were mostly civilians and some local security forces. The shootings took place Saturday morning after the Taliban seized control of the strategic Mirzawalang area in Sayad district.

Wahdat said Afghan forces retreated from the area after they couldn't gain ground or air support from the central government.

Earlier reports indicated that over a dozen people had been killed by the Taliban.

Qari Yusouf Ahamdi, a Taliban spokesman, claimed responsibility for the attack, but not the civilian deaths.

Besides, 10 Taliban fighters were also killed, according to Zabi Amani, a spokesman for the provincial governor.