TEHRAN, August 9, YJC - Iran’s Foreign Minister Mohammad-Javad Zarif reminded the US government of s heavy price it will have to pay in case of withdrawing from the Joint Comprehensive Plan of Action (JCPOA), a lawmaker said. 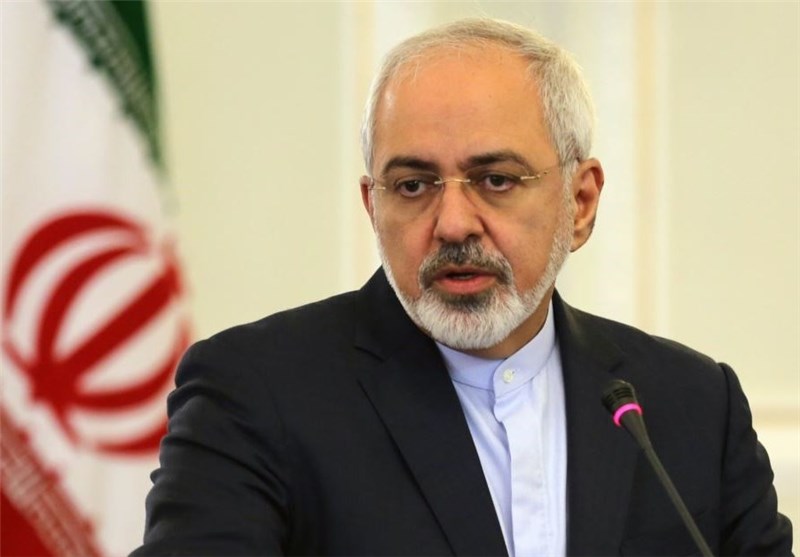 TEHRAN, Young Journalists Club (YJC) - The US could never stop implementing the JCPOA at a cost to Iran, member of the Iranian Parliament’s National Security and Foreign Policy Commission Hossein Naqavi Hosseini quoted Foreign Minister Mohammad Javad Zarif as saying in a Tuesday session of the parliamentary commission.

Should the US government decide to scrap the nuclear deal, it will then have to pay the price for it, the Iranian diplomat has reportedly announced.

According to the lawmaker, Zarif has also outlined the main policies for his second term in the office, saying the Foreign Ministry will push for de-escalation and try to “manage the tensions with the US.”

A recent bill that the US Congress has passed to impose new sanctions on Tehran has sparked off controversy and has raised speculations about the US violation of the JCPOA, the nuclear deal between Iran and the Group 5+1 (Russia, China, the US, Britain, France and Germany).

Many experts have slammed the US Congress’ move as a breach of both the text and the spirit of the JCPOA.