TEHRAN, August 10, YJC - A Russian surveillance aircraft made a low altitude flight over the Pentagon, the Capitol and other US government buildings in Washington. 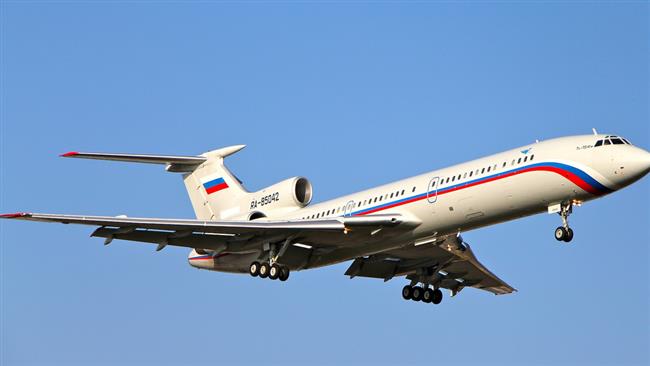 TEHRAN, Young Journalists Club (YJC) - The Russian Air Force Tupolev Tu-154 made its flight on Wednesday as part of the Treaty on Open Skies, which allows military aircraft from the US, Russia and 32 other nations to engage in aerial observation flights on each others' territories, in a move which is aimed at promoting transparency.

The Capitol Police issued an alert prior to the flight noting that an “authorized low-altitude aircraft” would be passing over without announcing its origins.

"The aircraft will be large and may fly directly over the US Capitol," it said, adding, “This flight will be monitored by US Capitol Police and other federal government agencies.”

The recent flight is scheduled to be followed by another one over US President Donald Trump’s property in Bedminster, New Jersey, where he is currently vacationing.

According to a law enforcement source, US Air Force personnel were on board the Russian plane, which has the capability of engaging in various intelligence-gathering operations, Presstv reported.

According to the US State Department, the treaty "is designed to enhance mutual understanding and confidence by giving all participants, regardless of size, a direct role in gathering information through aerial imaging on military forces and activities of concern to them."