TEHRAN, August 19 -At least five Afghan policemen have been killed after the Taliban militant group launched an attack against their checkpoint in the southern province of Helmand, local police say. 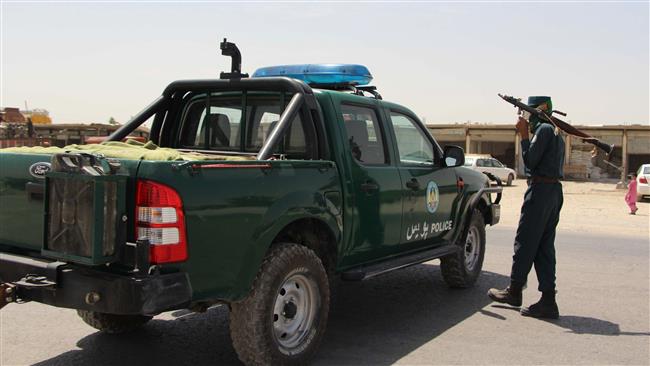 He added that six other policemen sustained injuries in the overnight attack.

In a statement released in the early hours of Saturday, Taliban claimed responsibility for the deadly raid.

Back on July 18, the terror group killed five other policemen in the northern province of Baghlan after its heavily-armed militants raided a police checkpoint in Jaded district.

On Friday, Captain Farid, commander of the 3rd Battalion of 3rd Company of 209 Shaheen Military Corps in the northern province of Faryab, announced that at least 80 members of the Afghan National Army had been under siege by Taliban militants for the previous 20 days.

He also warned that the encircled troops, trapped in Chinaee Camp in Ghormach district, had not received ammunition since the siege began, and if they do not receive any support, they would soon be taken captive by the terror group.

Taliban militants were removed from power following the 2001 US-led invasion of Afghanistan, but they have stepped up activities in recent months, attempting to overrun several regions. During the past 16 years, the militants have been conducting terrorist attacks across the country, killing and displacing civilians.

Many parts of Afghanistan remain plagued by militancy despite the presence of foreign troops.