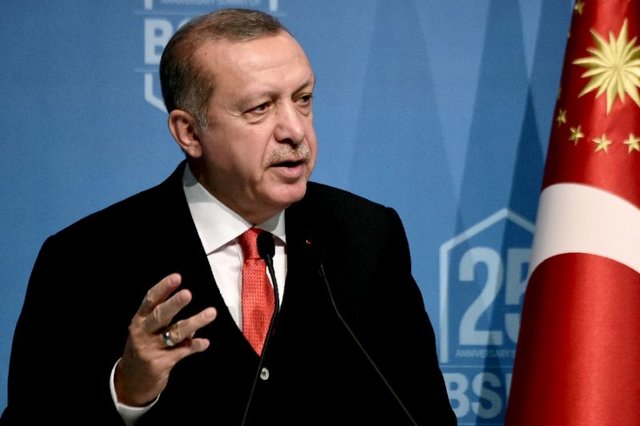 TEHRAN, Young Journalists Club (YJC) - Speaking to reporters before departing on an official visit to Jordan on Monday, President Tayyip Erdogan also said a more effective struggle against the outlawed Kurdistan Workers Party (PKK) and its affiliate in Iran, PJAK, would be possible through joint action with Iran.

"Joint action against terrorist groups that have become a threat is always on the agenda.

This issue has been discussed between the two military chiefs, and I discussed more broadly how this should be carried out," Reuters quoted Erdogan as saying.