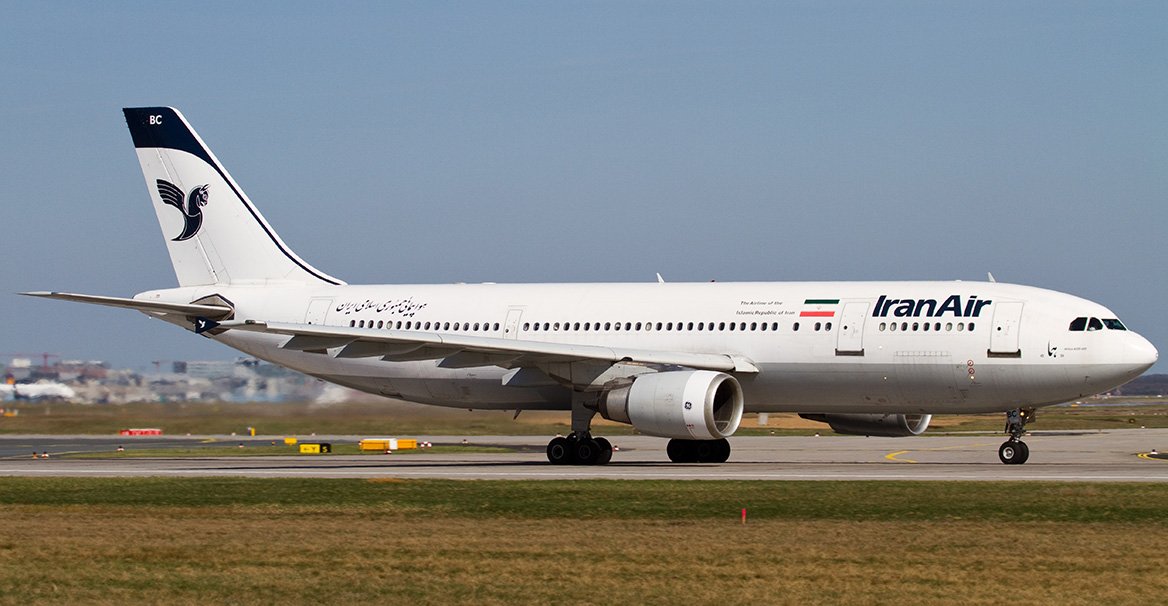 Iran received the first four ATR aircraft in May, and the rest to be delivered to Iran by the end of 2018, including a further five this year.

The planes will be flying among regional cities as part of a commercial plan.

Iranian deputy transport minister continued that the ATR fleet will be probably based in the city of Rasht, northern Iran, to connect small towns to big cities such as Tabriz and Mashhad in Iran and the Azerbaijani capital of Baku.

Another hub-and-spoke model is being weighed for southern Iran, with the Persian Gulf city of Bandar Abbas being groomed as the base for traffic between Lar in Shiraz and the Qatari capital of Doha.

Much of Iran’s domestic traffic is carried out by a handful of airports, with the rest of more than 100 airstrips withering away because there are not enough small planes.

Iran Air’s deal with ATR includes options for a further 20 aircraft and a training program for Iranian pilots and engineers.

Iran is also renovating its aging fleet for international or long-distance flights under deals signed with Airbus and Boeing to buy a total of 180 passenger jets. The country has so far received three Airbus jets and will get another by end-year. The first Boeing is due around May 2018.

For long-term purchases, however, Tehran faces hurdles in financing because international banks eschew dealing with the Islamic Republic which is still subject to unilateral US sanctions despite a nuclear deal.

Fakhrieh Kashan said Iran Air had issued bidding documents for the financing of the purchases and five companies from China, Norway and European countries, which he did not identify, had received them.

“They have until mid-September to respond and submit their proposals,” he told reporters in Tehran.

The financing will be in the form of small packages, he said, adding the first package is for the purchase of seven aircraft.

“If the first package is successful, we will repeat the next packages, and this repetition will depend on market conditions,” Fakhrieh Kashan said.

Iran Air has undertaken to make an advance payment of $1 billion to Airbus and Boeing for the purchases, which will be reimbursed over a period of four years.

The deal with Boeing, signed in December, is for the purchase of 80 passenger planes. In January, Iran Air signed agreements to buy 118 planes from Airbus, before cutting the number to around 100.

Given the type of the orders, the total value of the three contracts for the purchase of 200 aircraft from Airbus, Boeing and ATR is less than $18 billion, Fakhrieh Kashan has said.