TEHRAN, September 12 - Turkey said it has paid a deposit as part of an agreement with Russia for the purchase of an air defense system. 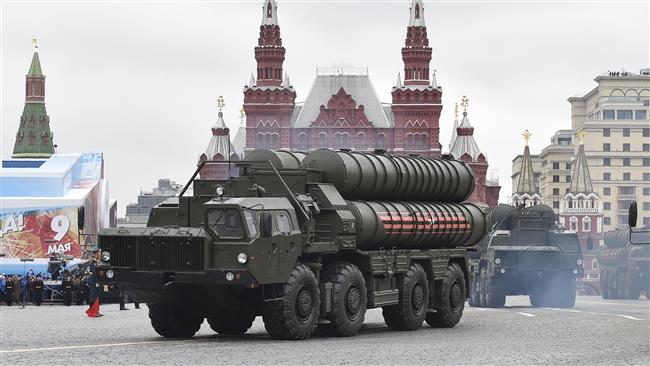 TEHRAN, Young Journalists Club (YJC) -“Our friends have already signed [an agreement on] S-400s. A deposit has also been paid, as far as I know,” President Recep Tayyip Erdogan was cited by Turkey’s Hurriyet Daily News as saying.

“The process will continue through a transfer of a credit from Russia to us. Both Mr. Putin and myself, we are determined on this issue,” he added, referring to the Russian president.

Bloomberg first reported the deal in July, but there came no official confirmation from either Turkey or Russia. Bloomberg said back then that the agreement would see Russia send two S-400 systems to Turkey by the end of 2018, and then help the country domestically produce two more. It put the deal’s value at an estimated $2.5 billion.

S-400 is an advanced Russian missile system. It is designed to detect, track, and destroy planes, drones, or missiles as far as 402 kilometers away. It has previously been sold only to China and India.

Before gravitating towards Russia, the Turkish military walked out of a $3.4 billion contract for a similar Chinese system.

The withdrawal, reports said, took place under pressure from the United States, which dominates the Western military alliance of NATO, of which Turkey is a member.

Neither the S-400 nor its Chinese equivalent, FD200, is compatible with other NATO military systems, meaning that they are not bound by NATO’s instructions that prevent Turkey from using such weapons.