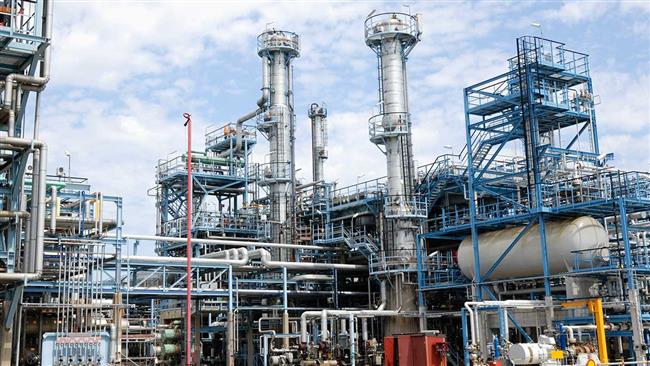 TEHRAN, Young Journalists Club (YJC) - The projected refinery would have an initial processing capacity of 40,000 barrels per day (bpd) that would increase to 140,000 bpd once fully developed, he said.

Bazmi continued that it would be built by a consortium, comprising of companies from Iran, Syria and Venezuela.

Bazmi emphasized that Iranian companies would design the different units of the project and would also provide its required parts and equipment.

“The designing of all licensed and non-licensed units of the refinery will be carried out by RIPI in cooperation with Iranian experts,” he said. “It has been arranged for Iran to provide the required equipment for the refinery, as well”.

This, Bazmi added, would be the first time that Iranian companies would be involved in a refinery project from the beginning to the end.

The official further said that the main products of the refinery which would be constructed in Syria’s western city of Homs would be gasoline and gas oil.

He said the required funds would be provided from international financial institutions.

Bazmi said the required investment in the project would be around $1 billion, adding that a consortium formed to implement it had already started talks to attract funds from international financers.