Iran in talks with India to develop Farzad B oil field 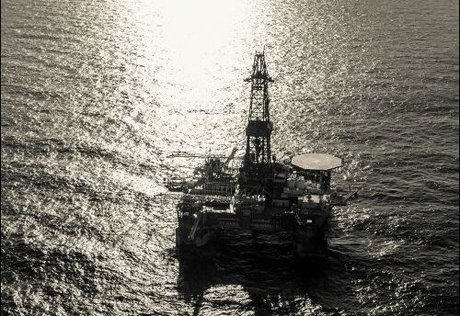 TEHRAN, Young Journalists Club (YJC) - “Off course, the parallel model of EPC is underway for developing the oil field,” he said.

“We informed Indian government of financial points and ambiguities and India is expected to investigate the points and announce its response,” he noted.

Kardar continued that the parallel model of EPC has received technical consolation and the consulting company is investigating development of the oil field.

He also said that Iran and India disputes on Farzad B oil field mainly include financial issues.

Farzad B was discovered by OVL in the Farsi block about 10 years ago. The project has so far cost the OVL-led consortium, which also includes Oil India Ltd and Indian Oil Corp (IOC), over $80 million