TEHRAN, November 9 -The Russian President has said he is “worried” Washington has plans to stir up trouble at the 2018 presidential election, in response to Moscow’s alleged meddling in last year’s vote in the US. 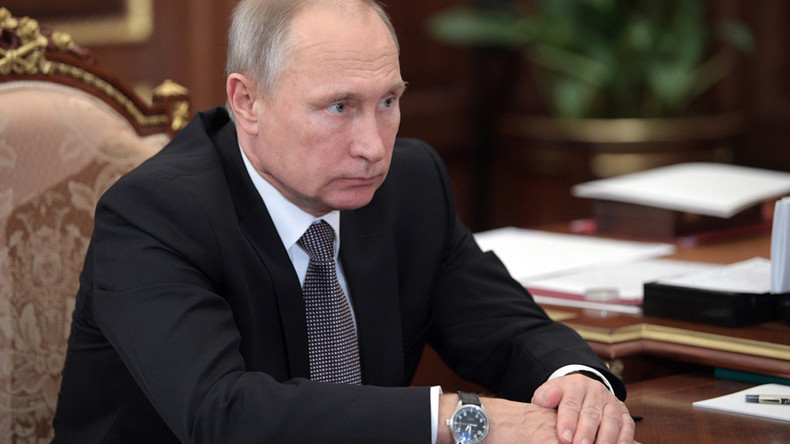 TEHRAN, Young Journalists Club (YJC) - “In response to our alleged interference in their election, [the Americans] want to create problems with the presidential election in Russia,” Putin stated Thursday.In order to do so, Washington might use its “broad connections and dependency” mechanisms in the Olympics committee, the Russian leader said during his official visit to the city of Chelyabinsk.

The president said he is “worried” and has “strong suspicions” the US might attempt to create a certain “disgruntled” atmosphere in the sports community, as the 2018 Winter Olympic games and the election in Russia will closely coincide.

“If that’s the case, it’s very bad; it undermines the whole purpose of the Olympic movement.”

International sports organizations – including the IOC – are very dependent on Washington, Putin stressed. He added that the major companies paying for and providing broadcasting rights, as well as the main sponsors and advertisers, are based in the US.

Earlier in November, the IOC handed a lifetime ban to two Russian cross-country skiers, Alexander Legkov and Evgeniy Belov, annulling their results from the 2014 Sochi Games. The findings of the Denis Oswald Commission, sanctioned by the IOC to investigate alleged Russian state-sponsored doping, were cited as the reason for the ban, while no concrete proof of violations was presented.

Washington has repeatedly accused Moscow of meddling into the 2016 US presidential elections, while failing to provide any solid proof to back up the claims. Russia firmly rejected the allegations of any interference taking place.