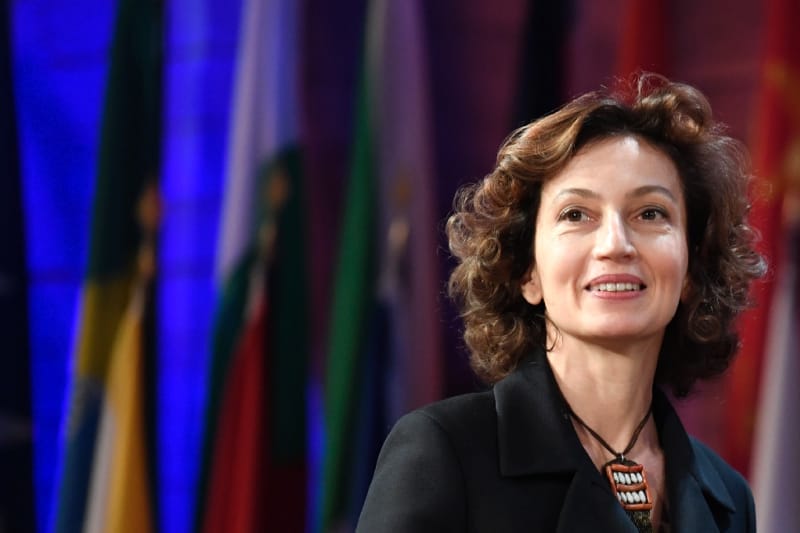 "The unity you have shown in this vote is a good omen for the coming period, in which we need to stand shoulder to shoulder," Azoulay told the members after garnering 131 votes with only 19 opposed.

She said she had "great faith" in UNESCO, which "bears the genuine power to transform the world."

Azoulay said members were "clear-sighted as to the organisation’s difficulties (but) know how irreplaceable and essential it is in the face of our world’s challenges."

Azoulay, who was culture minister under former president Francois Hollande, succeeds Irina Bokova, who was UNESCO's first woman director and whose second term expires this month.