TEHRAN, November 14 - At the turn of the of repossessing the Syrian city of Raqqa, tens of ISIL foreign members with 10 trucks of ammunition and explosives exited Raqqa under the support of US-backed militants. 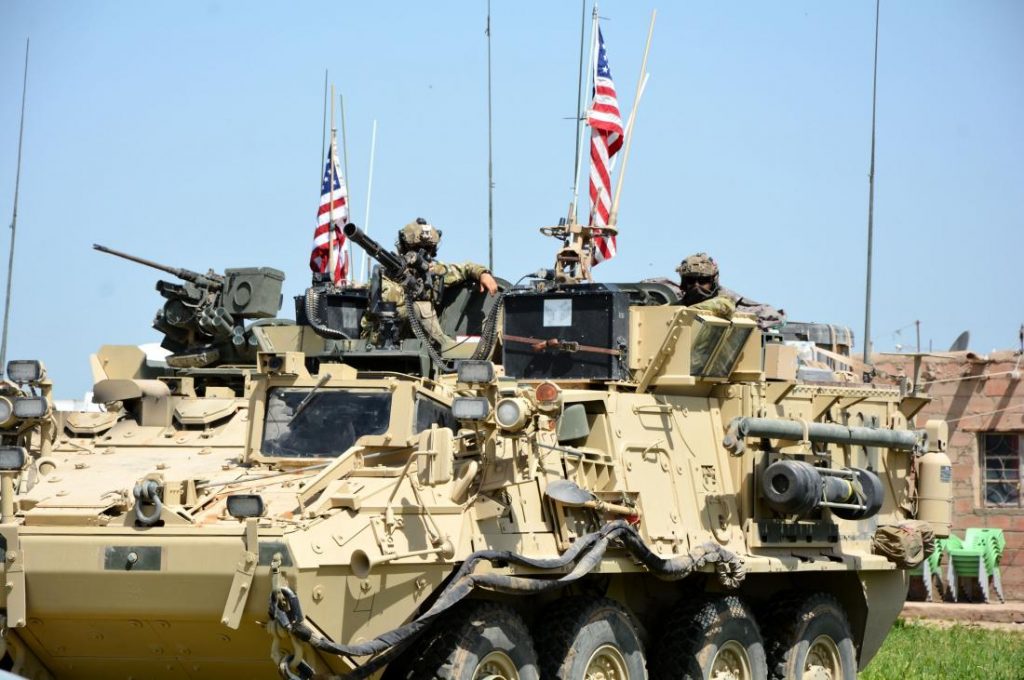 TEHRAN, Young Journalists Club (YJC) - Media in UK stated that nearly 250 ISIL terrorists blockaded by Resistance forces were allowed to escape the city through their collusion with the US-backed militias, UK media reported.

A number of the escapees then managed successfully to cross Turkey’s borders and the others scattered after exiting Raqqa.

According to the reports, these terrorists left Raqa with 4500 of non-militant residents, mainly of their families, through 100 buses.

Earlier on the threshold of Raqqa seizure, the US-led coalition had announced that it allowed no ISIL terrorists exit the city and that they must either surrender themselves or die.

Since three years ago Raqqa with a population of 200000 was seized by Nusra front and other terrorists. Two years ago, ISIL terrorists took the control of the city and announced the it as their capital.