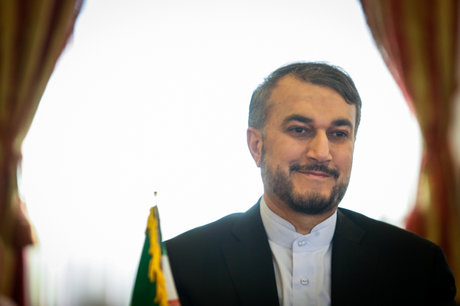 TEHRAN, Young Journalists Club (YJC) - “Zionist regime is the key winner of making new crises in the region. Saudi and Bahraini efforts for closeness to occupying Israel is s strategic mistake,” he said in a meeting with Palestinian Ambassador to Iran Salah Zawawi here in Tehran.

He said that Zionists are supporting terrorism and making efforts for partition of Islamic countries to materialize their ill-wishing dreams in the region.

“We believe that plots for partition of regional countries are detrimental to all Islamic countries.”

The Iranian official also vowed that Iran would continue support for the oppressed Palestinians.

Salah Zawawi, for his part, appreciated the Islamic Republic of Iran’s support for Palestine.

He said that the rift among the Islamic World is led by Israel and certain western countries.