TEHRAN, November 20 - Foreign Minister Zarif voiced Iran’s readiness to expand cooperation with United Nations and its other agencies on all expected areas related to stability in Afghanistan. 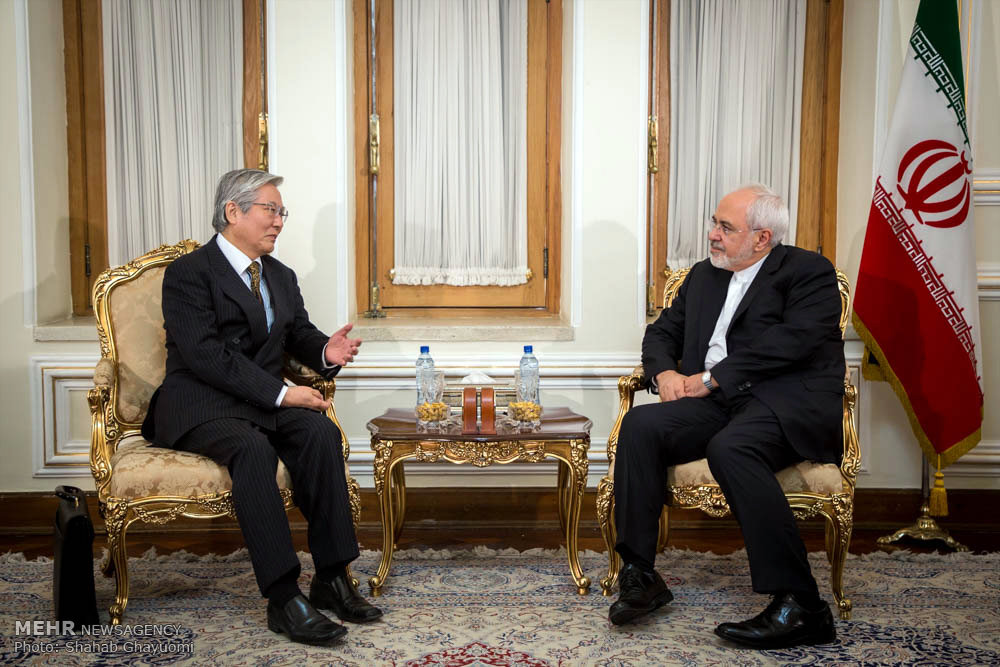 TEHRAN, Young Journalists Club (YJC) - “Iran wishes for the stability of Afghanistan and has made tremendous efforts to this end,” Iranian Foreign Minister Mohammad Javad Zarif said in a meeting with a Special Representative for the United Nations Assistance Mission in Afghanistan (UNAMA), Tadamichi Yamamoto, on Monday in Tehran.

During the meeting, Zarif noted the current level of cooperation between Iran and Afghanistan, urging the acceleration of said cooperation in various political and economic fields.

He also stressed the importance of countering the spread of threats and the peril of ISIL terrorist groups to the regional countries including Afghanistan given the terrorists’ recent defeats in Syria and Iraq.

The UNAMA special envoy, for his part, presented Zarif with an extensive report on the current security situation in Afghanistan, as well as various ways to continue the peace talks in Afghanistan in order to establish stability and security in that country.